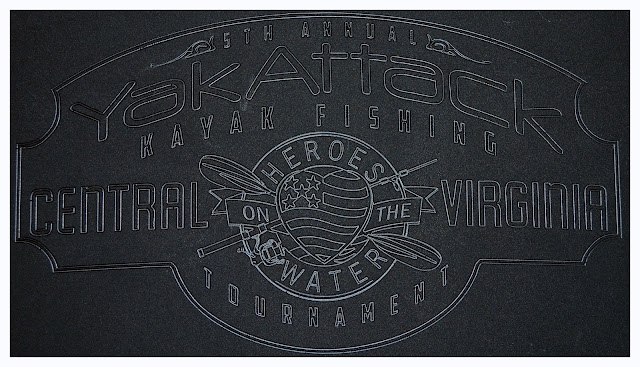 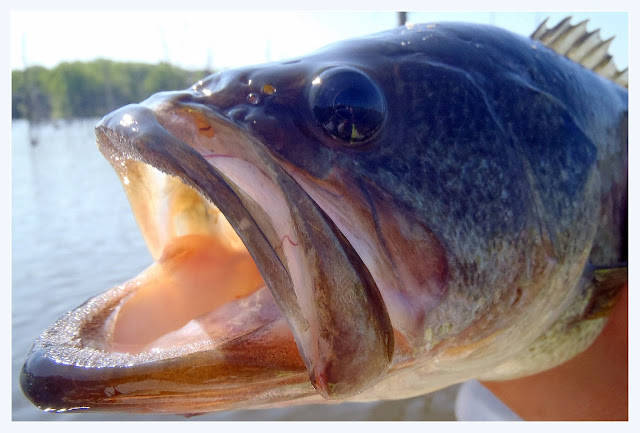 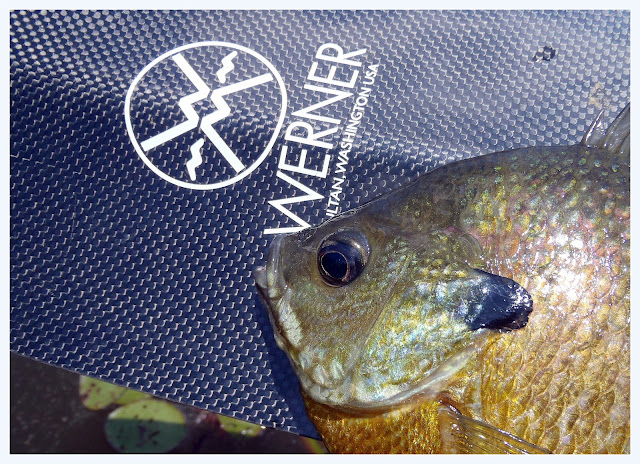 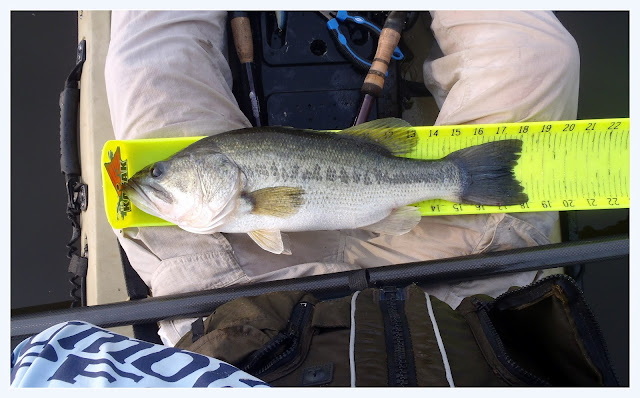 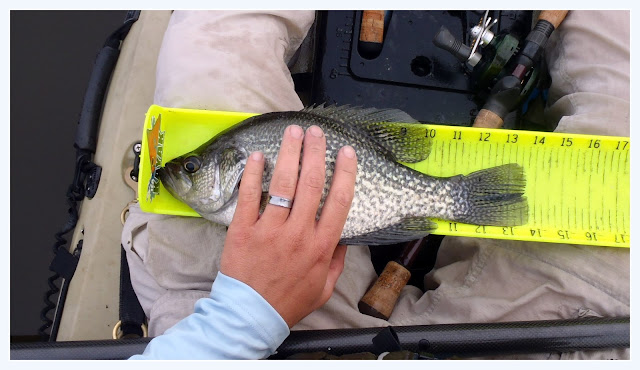 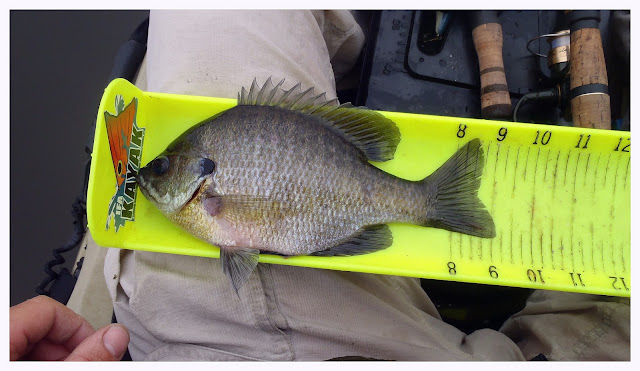 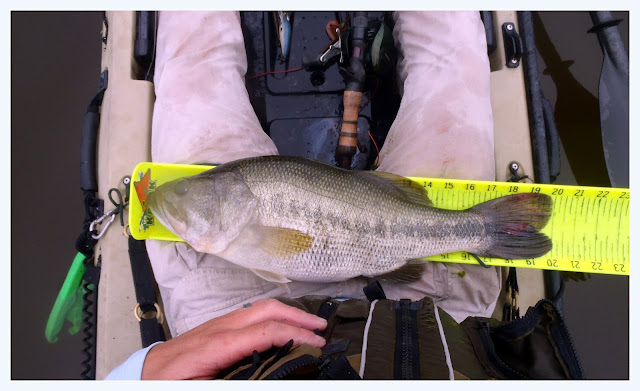 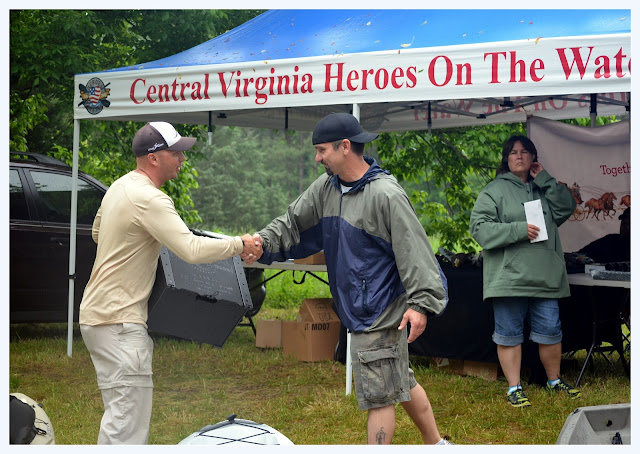 Virginia's Eastern Shore is truly something special. Not only is it one of the most beautiful places in the mid-Atlantic, it's the spring time location for an opportunity to tangle with huge red drum...The chance for a fish of a lifetime!


The weather over the last couple of weeks provided high winds and rain with little chance to catch a nice day. Planning a trip a few days in advance was like pulling the handle of a slot machine. Numerous days of 15-20 knot winds had the water stirred up so bad at times that it was hard to see your paddle blade in the water. 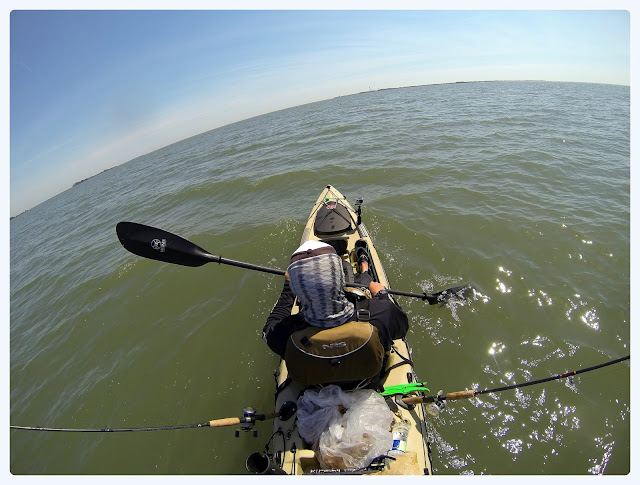 Even with the hit and miss weather, I was still able to get out a handful of times. In the last two weeks I teamed up with Joe Underwood, Rob Choi, Kayak Kevin, Lee Williams, Rob Alderman, and others from Maryland. Many miles over many hours were put in for the pursuit of bull reds.


Fishing the Eastern Shore can be very humbling to put it nicely. It can test your patience, nerves, and ability to keep on pushing. One thing is for certain though, it can happen really fast when you get on em! Joe Underwood and Kayak Kevin have had the hot hand as of late. Both have had days of landing big fish! It's great watching your buddy land a monster 30 feet away from you, but it is a huge punch in the gut when you don't hook up that day. Check out Joe Underwoods site (link) and Kayak Kevin's site (link) for their killer reports.

My search for the big reds still continue on. The Eastern Shore is one of those places that can be very tough and challenging. These fish don't come easy which they shouldn't. You have to put in A LOT of time and effort in sometimes harsh conditions. Either way, I will be back out there again soon racking up the miles and hours in search of one of my favorite fish in the Chesapeake Bay. Just like I always say, "You can't catch em' on the couch"!