This past weekend was an awesome couple of days for Virginia's Werner Paddles angling team. Danny Mongno from Werner Paddles, along with the film crew of John and Hunter, made the trip to tidewater Virginia to film for Werner's upcoming series of paddles...designed for kayak fishing! Needless to say, the entire team was more than excited to be apart it!﻿
The plan was to spend Saturday shooting at a "saltwater location" and Sunday at a "freshwater location". Werner's Team Paddlers that were present for the shoot were: Rob Choi, Mark Lozier, Drew Camp, William Ragulsky, and myself. Without diving into the details and specifics of the weekend; we shot a lot of fishing scenes, product specifics, and how-to's. ﻿

The weather and moon phase provided tough fishing conditions on Saturday. As the sun rose over the horizon, we were greeted with the sight of tailing reds in less than a foot of water. The easy part was seeing them, getting them to open their jaws was a different story. As the day went on, we hooked up with plenty of fish and got plenty of good footage. 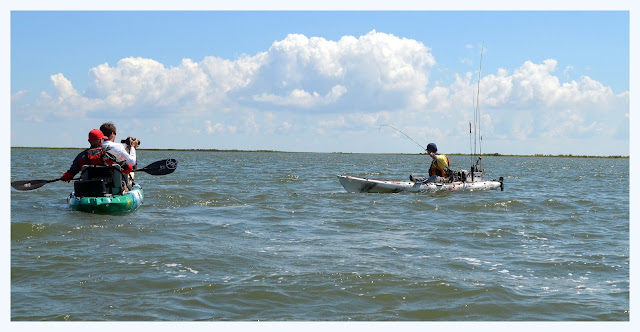 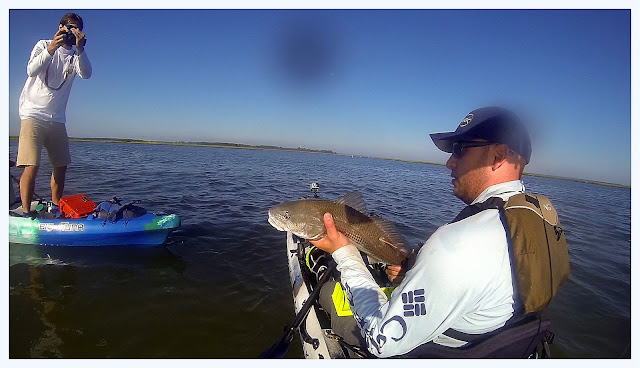 With Saturday "in the bag", it was time to spray off the salt and get into the fresh. We were once again greeted with high pressure and tough conditions. The awesome thing about these anglers are that not only are they great paddlers, they're extremely talented fishermen! You knew that even with a tough bite, we were going to come through...And we did! 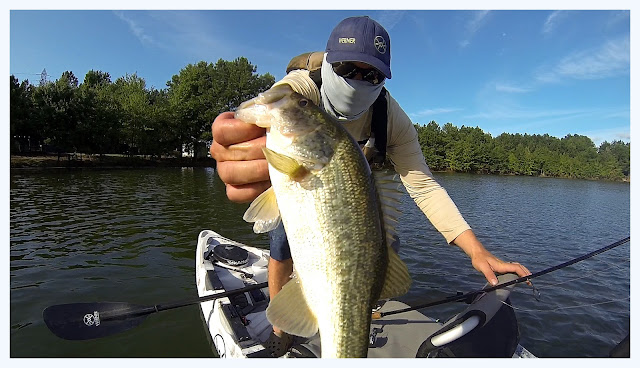 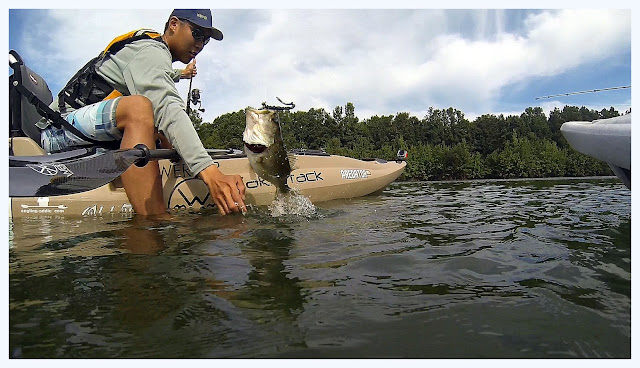 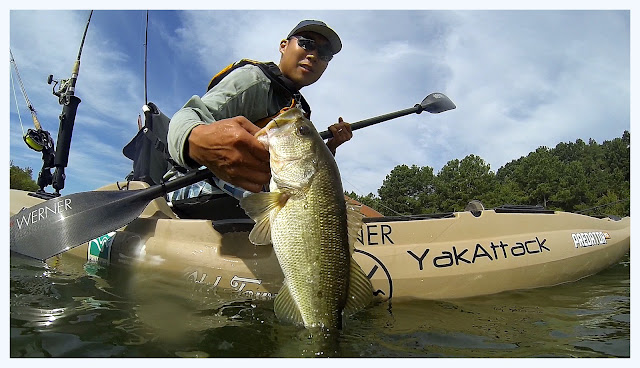 The highlight of the weekend was not the fishing or the filming, it was the socializing! A good team of any sort not only works together, but plays together as well. It was an awesome time getting to know everybody from Werner on more of a "personal" level. We had a lot of laughs, told stories, and shared ideas about the future. One thing is for certain, Werner Paddles is definitely "Hooked" on fishing"!
Keep an eye out in the next month or so for Werner Paddles new line of kayak fishing paddles by following Werner TV at www.wernerpaddles.com. Also check them out on Facebook and give them a "Like" to receive details on the release of the new line. You don't want to miss it!﻿ 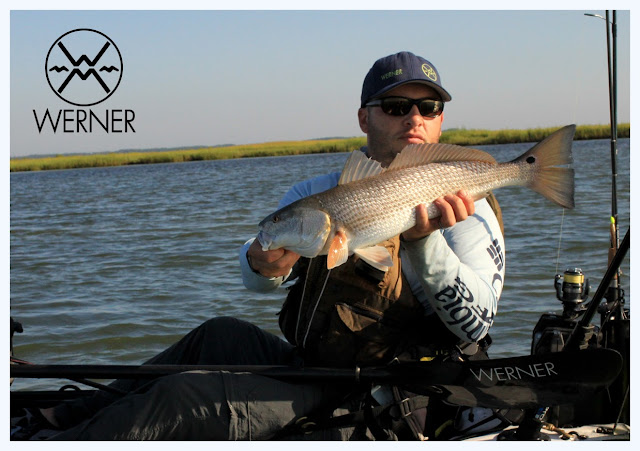