Most people that know me can say that I have had one thing on my mind recently, and that was the annual TKAA tournament. To be honest, I felt more pressure this year than last. Taking 1st place in the Slam division the year prior not only put added pressure on myself, but it put a target on my back for my buddies to shoot at. This year I felt like football player going through a summer of rigorous training camp. You can say that I threw my fair share of casts in preparation. 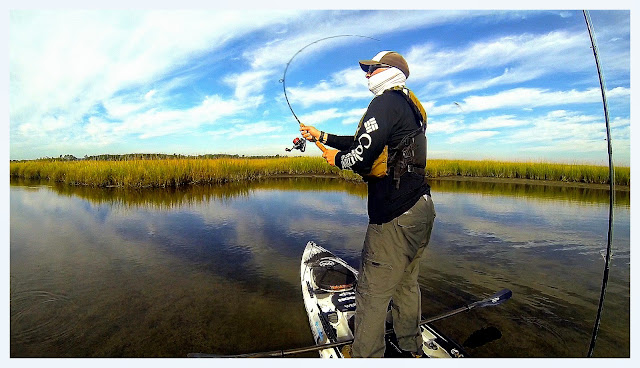 Just like last year, my good friend and fishing partner Joe Underwood and I shared previous trip experiences, potential tactics, and possible game plans for the upcoming big dance. We pre-fished a few days in a row to exhaust a few "crazy ideas" while narrowing down a solid plan. One thing that many tournament fishermen know is that the weather that you get for pre-fishing will normally be the polar opposite for tournament day. This year was no different as the weather leading up to the weekend of the event was beautiful.﻿﻿﻿﻿

I pre-fished extremely hard and had a great idea of what I wanted to do. The Wednesday prior to the tournament went exactly like I had planned. I hit my first spot to specifically target speckled trout and red drum. My ultimate goal was to get at least 40" between the biggest trout and red. Well, I beat that by over 8". 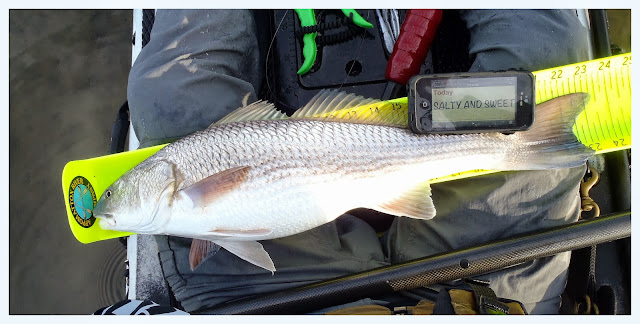 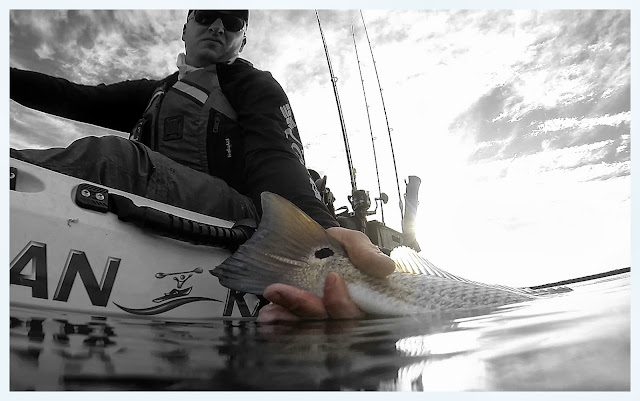 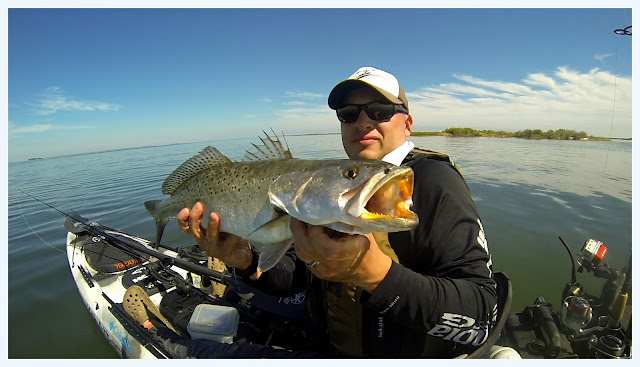 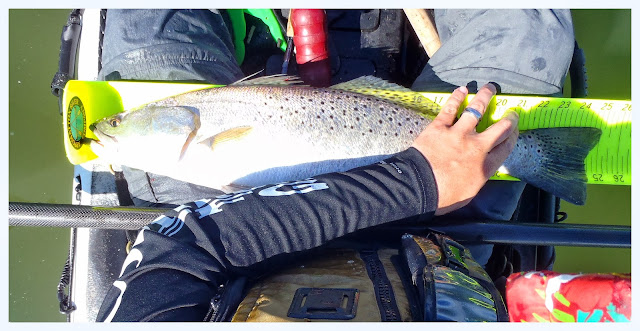 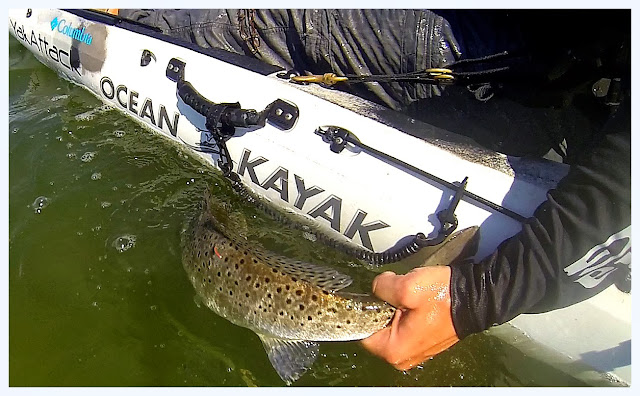 I ended that day with landing 6 trout with the biggest going 25" (Virginia release citation) and a dozen or so reds up to 23.25". I had a good pattern with the trout bite and had the schools of slot sized red drum locked down. If the weather would just hold up, I would be in business! 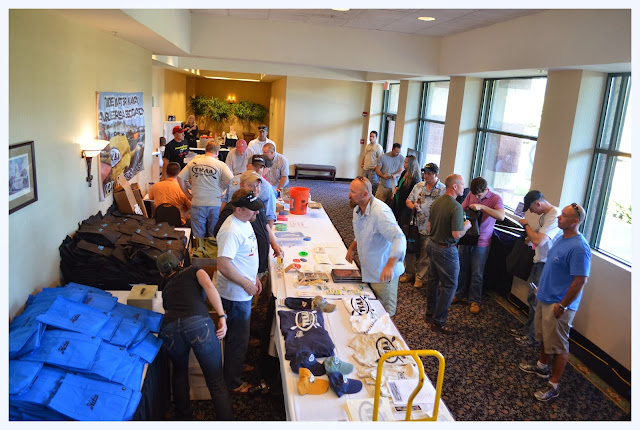 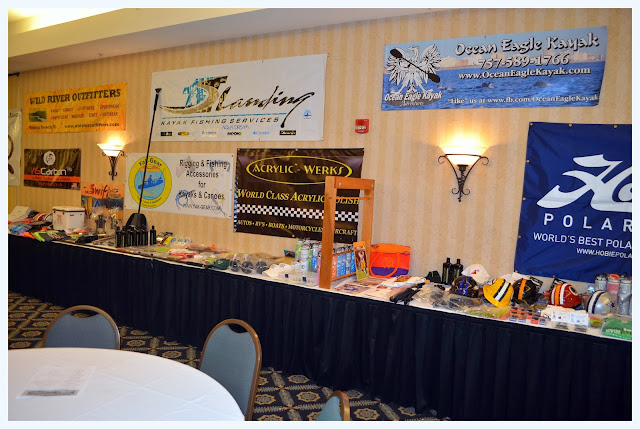 The Captains Meeting came and went and it was time to shine, at least that was the plan anyways. Well, who would have guessed that the weather would make an abrupt turn heading straight to hell! The lovely Nor'easter winds totally demolished the game plan and we were left calling last minute audibles at the ramp. Long story short, my tournament day was a total bust. I caught reds up to 20" and specked trout that could be used for flounder bait. Oh well, that's tournament fishing! No repeat this year...

Congrats to Jarred Koons out of Norfolk, Virginia as he was the Slam winner. For his 54" Slam, Jarred won a 2014 Hobie Pro Angler 14. Great job Jarred and all the anglers who placed despite horrendous conditions!

Now the bullseye is on Jarred's back and you can be sure that I will have my sights dialed in and focused again in 2014. Next year's training camp will come with a lot less pressure, that's for sure! In the mean time it's back to the flats for more citation trout and schooling reds. Good times...