A Legend of the Flats

As you travel from the early years to the modern day, you can recall certain individuals that helped you down the path of your angling journey. I guess you could say "mentor" or "teacher" but however you want to label it, we all know somebody that fits that title. In the beginning of my kayak fishing adventure, I was fortunate enough to meet one those individuals.

While running a string of crab traps with a lone junky fishing rod sticking up out of my milk crate, along came a paddler sporting a t-shirt with cut off sleeves in a 14 yellow kayak with a matching yellow crate holding only a couple of rods...that was it. I thought to myself, "Here comes another new kayak fisherman like myself." After a short conversation with the speckled trout guru, I immediately realized that Forrest Short was no rookie!

Since that day, hundreds of hours were spent on the flats chasing the beautiful sea trout. Throughout that time, I reached out to Forrest for advice on many different occasions. After every text message and email I would walk away with a little more "mojo" than I did before hand, knowing that the advice that I received was like sacred treasure.
Recently, with the weather and kitchen passes working in unison, Joe Underwood and I were able to meet up with Forrest for a pre-cold front flats attack. To be honest, I don't know what I was more excited for...hooking up with some nice trout or sharing the water with a guy that I highly respected.
﻿ 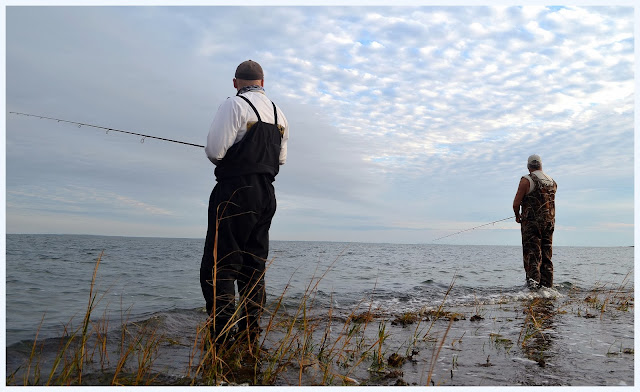 Would you know it, Forrest was the first one to strike with a nice 25" citation speckled trout before the sun even came up. Not soon after, Forrest nails another one, and another! Before the sun could even wipe the sleep from it's eye, the "trout whisperer" himself had 3 citations before I landed a fish.
﻿﻿﻿﻿
﻿


While Joe was landing his biggest speckled trout of the year, I hooked into a nice schoolie striper. After that, the fishing slowed to a snails pace and that was all she wrote. All in all, we all caught nice stripers and speckled trout before we threw in the towel. 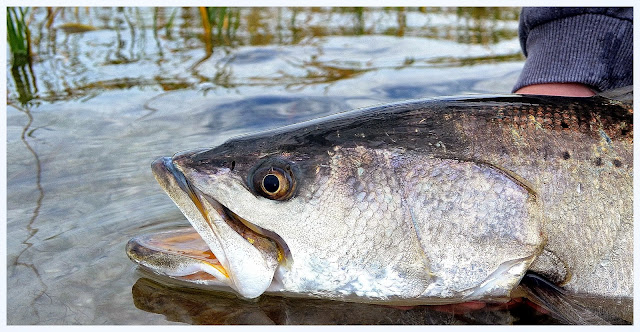 
﻿﻿﻿﻿This wasn't about the number of fish we caught or about the one that got away, it was all about absorbing the many subtleties and tidbits of information from a guy who has probably forgotten more than I'll ever know about flats fishing. If once thing is for certain, I'll always appreciate the paddler with the cut off sleeves who took the time to help a new guy out.
~See ya on the water! 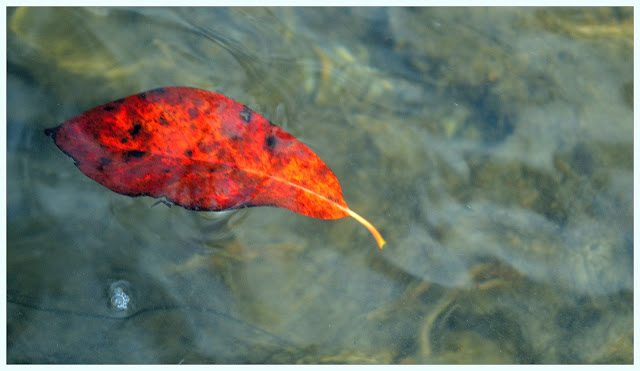