From Woods to Water

Throughout the country the fall fishing scene is in full swing with some red hot action occurring in both freshwater and saltwater. The fishing isn't the only thing thats hot, the woods are now a crazy playground for it's residing furry critters! For many outdoorsman this time of year presents a challenge...Head to the woods or head to the water? I say...

Almost every year in mid November, I head back to my home state of Wisconsin for the annual 9 day gun deer season. For those that are not familiar with the long tradition in Wisconsin, the state takes the gun deer season as serious as New Orleans takes Mardi Gras! This year was special for my hunting group because it marked 20th year that we have had Indian Grave Deer Camp (IGDC) in Black River Falls, Wisconsin. IGDC is made up of around a dozen hunters that are all family and friends living in multiple connected tents, all on a self made campsite in the middle of the woods. For 9 days, we call this place home. 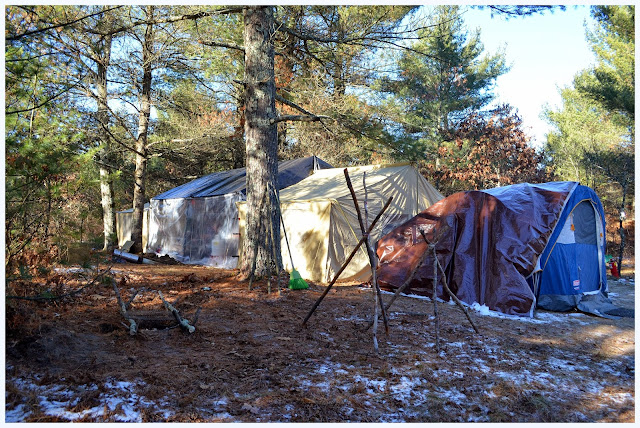 This was the coldest season that I could ever remember. It's not too often that the thermometer reads negative degree temperatures! One morning it was - 4 with a wind chill around - 20. 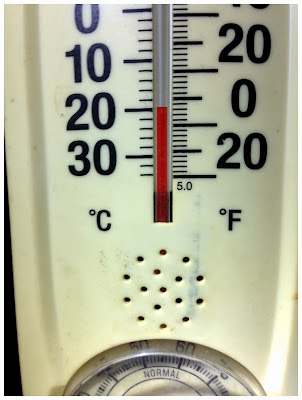 ﻿﻿One plus side to frigid temperatures is that the deer have to get up and move. On the morning of opening day, moving is what they did. It didn't take more than 2 hours of the season before my 7mm Rem Mag rifle barked at a big bodied 8 point Wisconsin buck.﻿﻿﻿﻿﻿﻿ 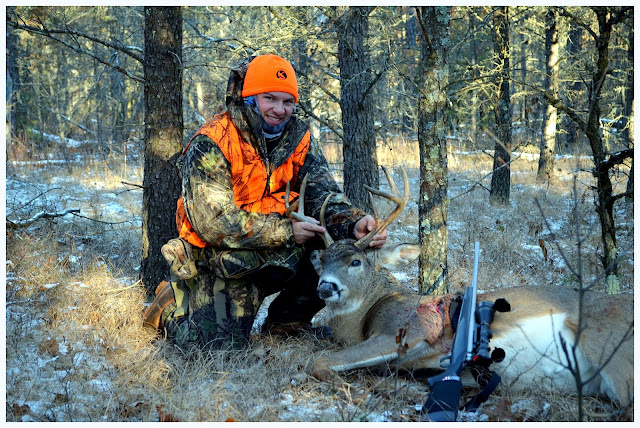 ﻿
As the season flew by as fast as it arrived, it was time to pack up and put the 2013 gun deer season in the books. All in all, I had a great year! I shot 2 bucks and passed on plenty of does and small bucks. The rest of IGDC did really good as well with most hunters bringing home some tasty venison for the freezer. Speaking of venison in the freezer, the Bekolay freezer is now loaded like a small meat department from a grocer. My two Wisconsin whitetails blessed our family with hot italians, 3 kinds of brats, country sausage, backstraps, cubed steak, regular steak, ground, and bacon burger. Life is good! 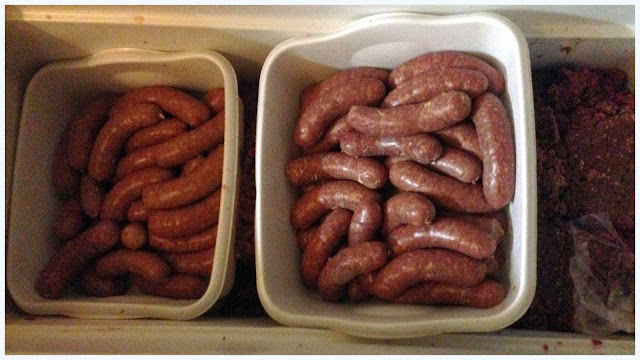 Once I got back to Virginia, I wasted no time boarding my Ocean Kayak battleship to hunt down the migrating mega striped bass (aka. striper, rockfish). Fellow HOOK1 Crew Member, Joe Underwood and I made the drive from the Peninsula to the striper grounds with high hopes of landing a pig. We really didn't hear of anything for solid reports, but we knew the water temperature was where it needed to be.

﻿﻿﻿﻿We joked around with the idea of getting on fish quick like we did during the year previous.  Conditions were foggy and misty with low winds, the perfect night to get on the big uns'! Honestly, I could not have drawn this up in my head any better. I dropped my weighted eel to a couple feet off the bottom and casted out my weightless free lined eel out in front of me to let him swim around to do his thing. Well, the free lined eel did his thing in about 4 cranks of the reel. Within the first 5 minutes of fishing during the big striper season, my Trident 13 was getting towed around by a slob of a striper. After multiple runs and body soaking thrashes on the surface, I was rewarded with a Virginia release citation striper at 45.5".
The only bad part about getting one on the first cast is that it normally spells the end for the rest of the trip. Joe had one take down a couple hours later but unfortunately the hook never found the inside of the mouth. The rest of the night was fruitless but I obviously still rocked a smile from earlier.

Now that I have plenty of venison in the freezer, I have to change out weapons and hunt the migratory waterfowl that's traveling the coast. Hmm, I may have to make a day of hunting migrating birds followed by migrating stripers out of my battleship. This will work out perfect!