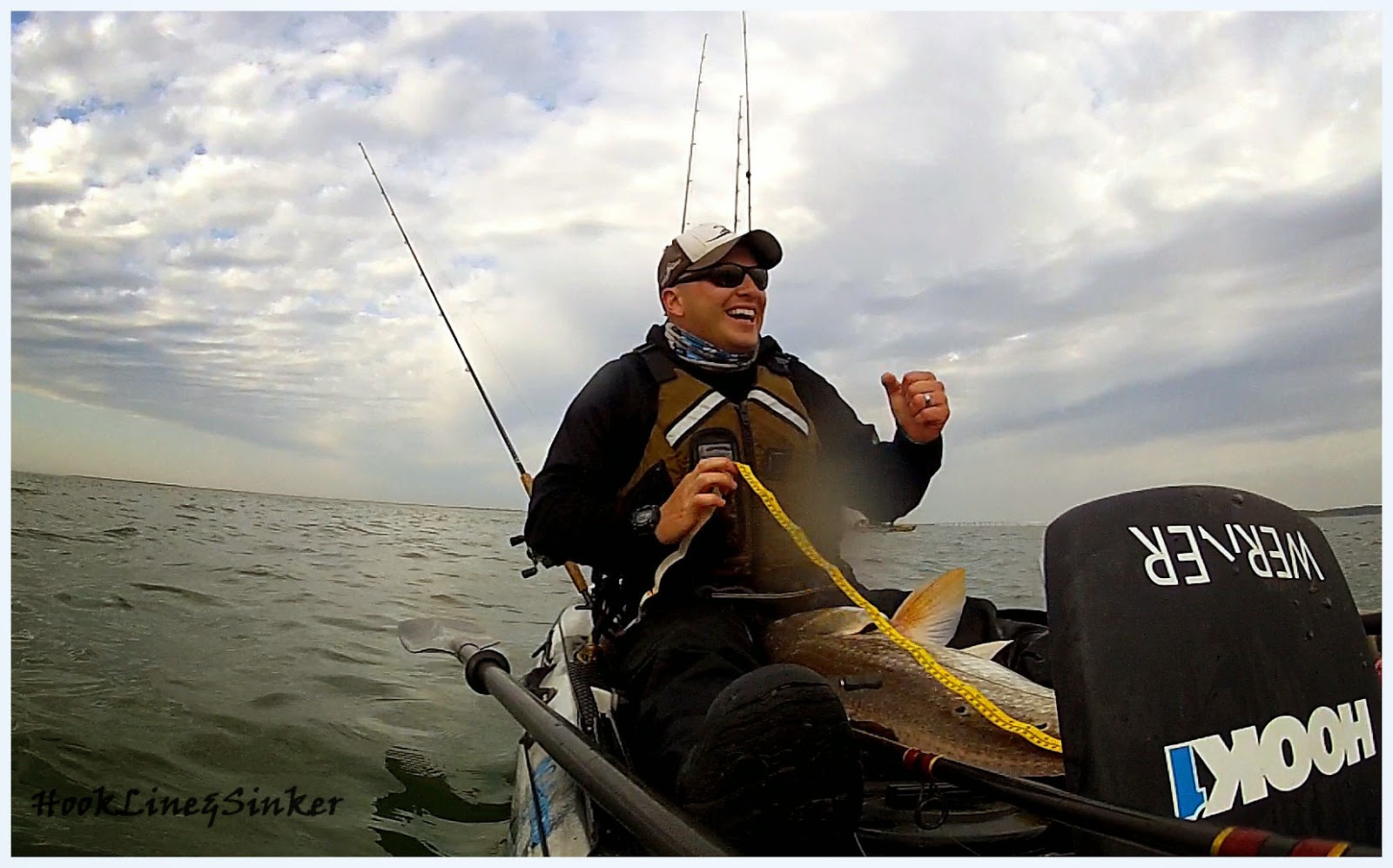 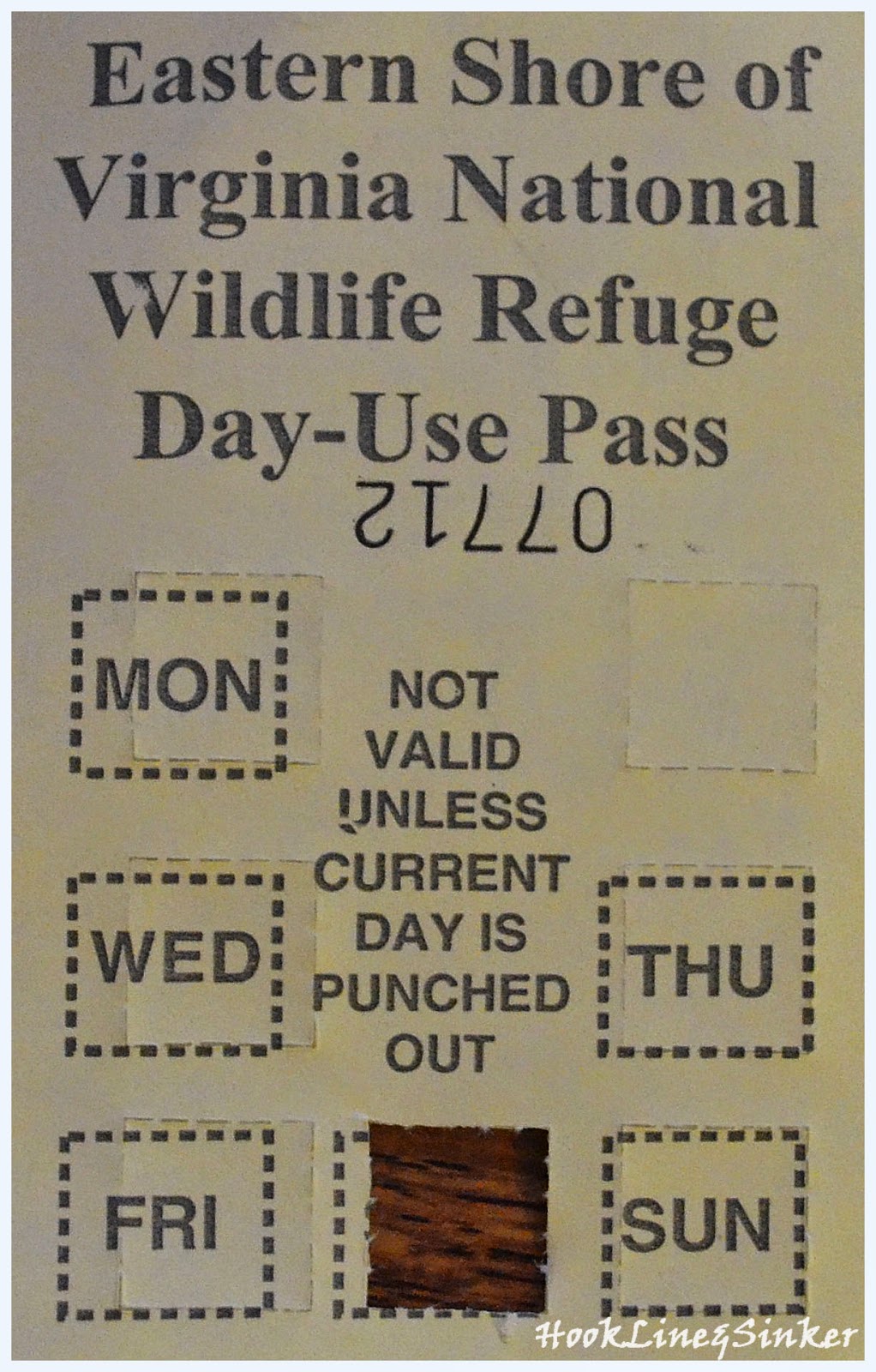 So much to do...Such little time

﻿﻿
We have all been there and done that! I'm not talking about work, school, honey-do's, oh no...I'm talking about fishing! As the spring fishing is in full swing, it can be tough to figure out what to go after and when. Some will plan to target certain species around weather, others around scheduled days off, or the combination of both.
Lately I have been trying to check off certain blocks on my "Virginia Kayak Fishing Bucket-List". I have a certain addiction for redfish, off all shapes and sizes; big, small, fat, skinny, I don't care! Reds are at the top of the totem pole for me. I have been trying my luck at the Eastern Shore for the mythical beasts that roam shoals this time of year. Boy oh boy, is that a tough, yet humbling place to fish! Let's just put it that way. 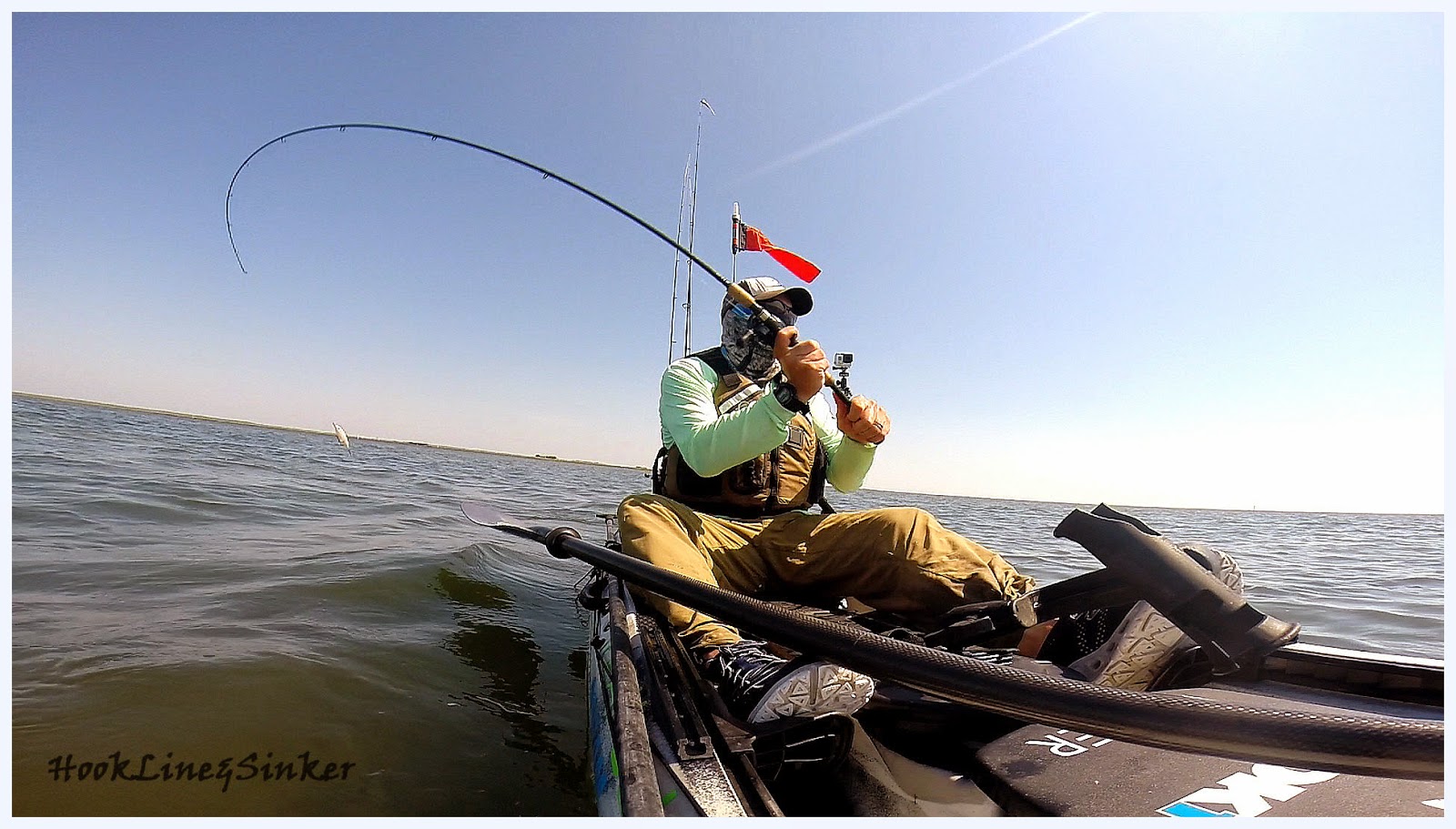 One of the best ways to catch slot sized redfish (aka. puppy drum, red drum, channel bass) in my opinion is on topwater. These fish are so flippin aggressive that the explosion on your bait is never a dull moment. I love throwing a Skitterwalk on shallow flats. It's just a matter of time until...﻿ 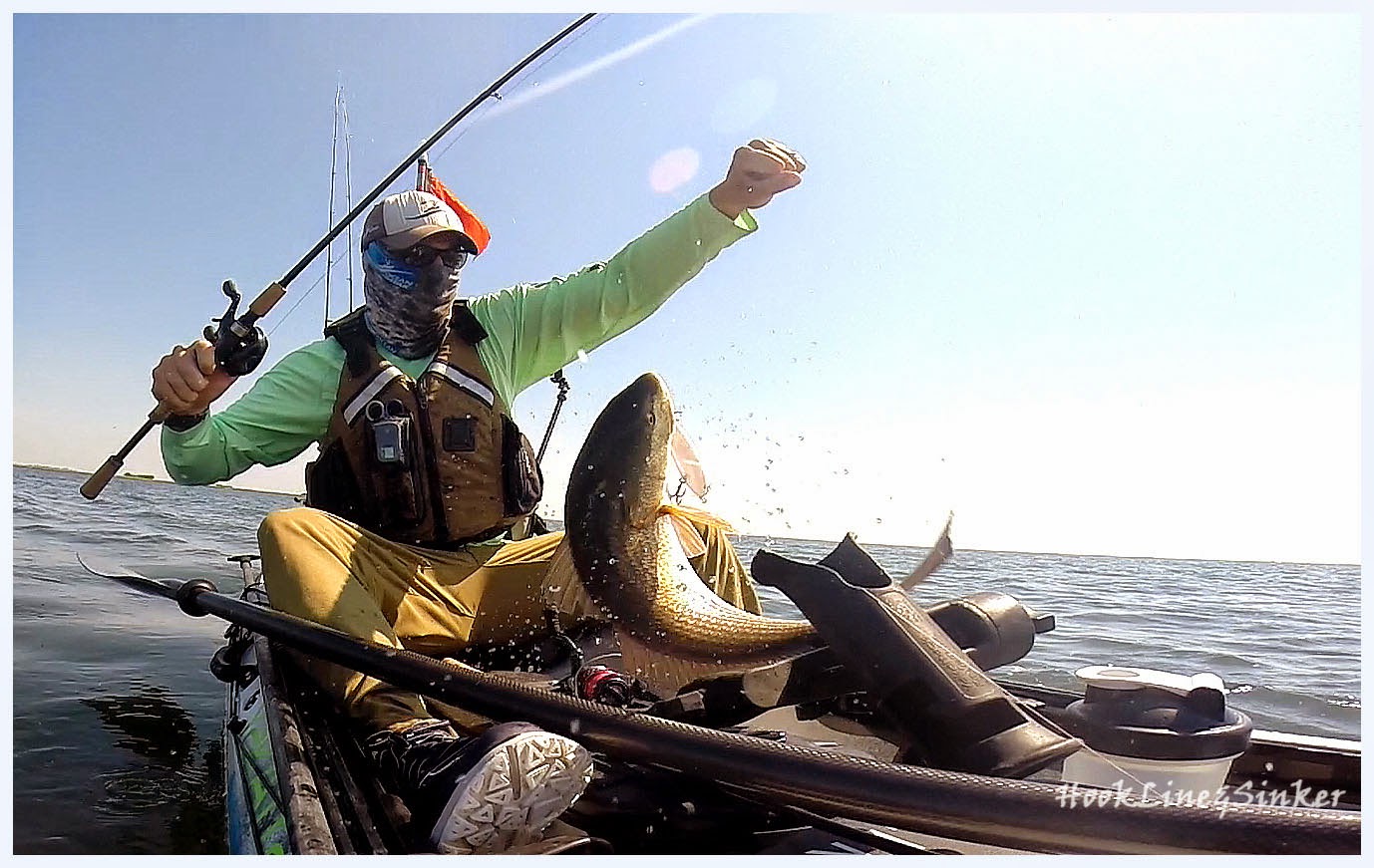 Another fishery that I really wanted to dabble in is the spring time bluefish run. During this time of year, the bluefish make their way up the Atlantic coast. For a short period of time, big chopper bluefish provide anglers with plenty of excitement. These big blues are pretty much demon possessed! ﻿
﻿﻿﻿﻿﻿﻿ 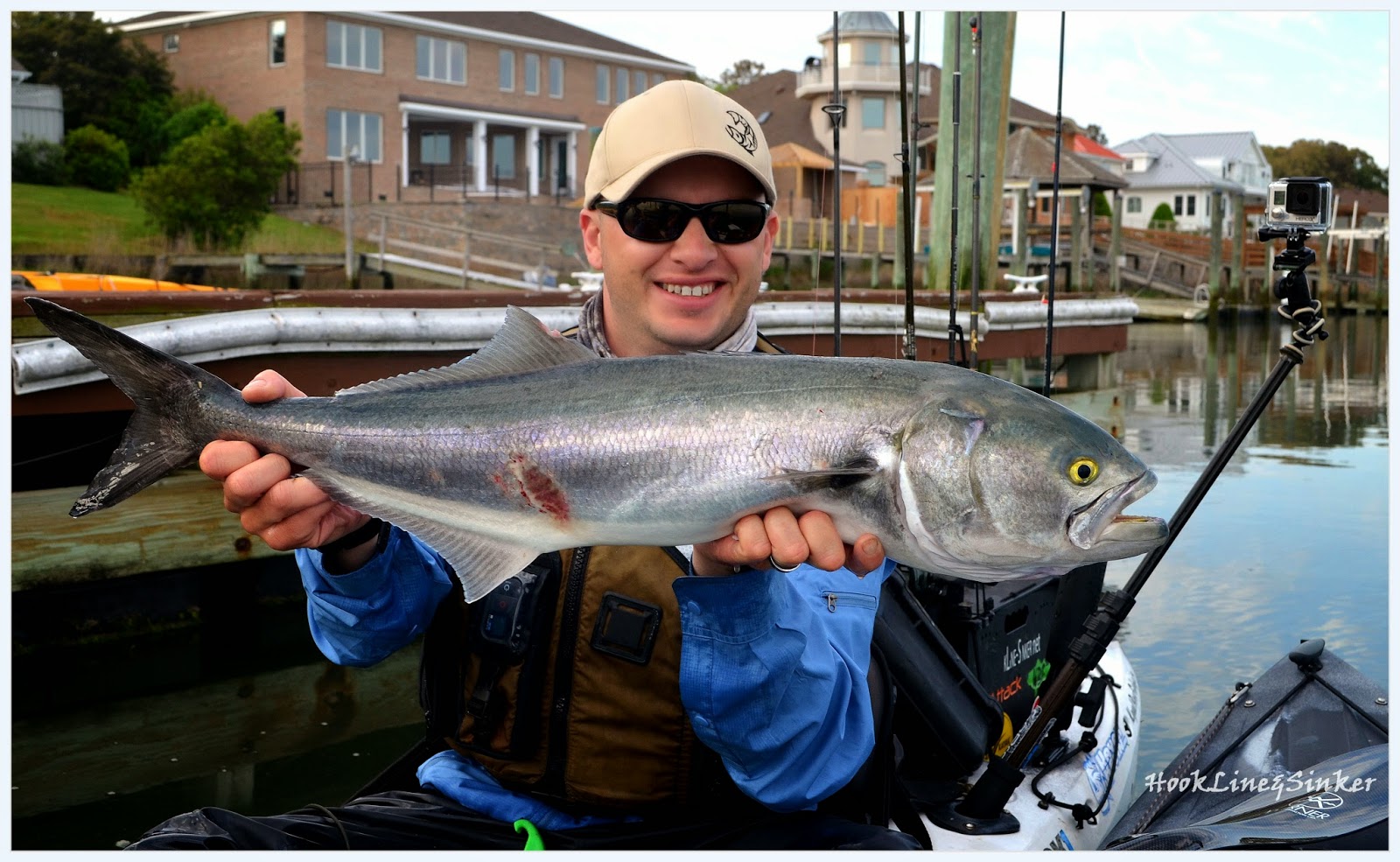 
Before ya know it, summer will be here and the spring bite will be a thing of the past. A lot of these fish will stick around for most of the year, but some will not. I still have to check of a couple of blocks before it's all said and done. My eye is on one thing...behemoth bull reds! One thing is for certain, they can't catch themselves...Gotta go!