﻿
You could say that anything less than the last trip (citation red drum and stripers) would be kind of a let down. I knew the chances of repeating "The Day of Badassery" were close to non-existent. In fact, it didn't even matter to me if I landed a fish or not. Just being out at the Eastern Shore of Virginia is amazing in itself.
I joined Kayak Kevin and Damien Hall for a day at the familiar bull red hunting grounds. This year's bull red season is a far cry from last season. Last year, the reds arrived fairly early and stayed around for a while. Kayak anglers had a solid 2 months of good red drum fishing. This year, it seemed like it took forever for the bulls to get in town. Once they arrived, it didn't take long before the water temperature raised and spread the big reds out through the bay. The kayaker's season for these fish was about 1/2 the length of last year, bummer!
﻿
Warmer water..TONS of rays (big and small)...yeah, it feels like summer!
﻿﻿﻿﻿﻿﻿﻿﻿﻿﻿


We paddled here, we paddled there, we paddled around everywhere! The big red behemoths were nowhere to be found. Days like that is when I like to bust out my DSLR camera and try and get a couple of cool "nature" photos. There were a couple of times I wish I had my camera in my hand. Capturing the "moment" can be equally as challenging as capturing a big fish.
﻿ 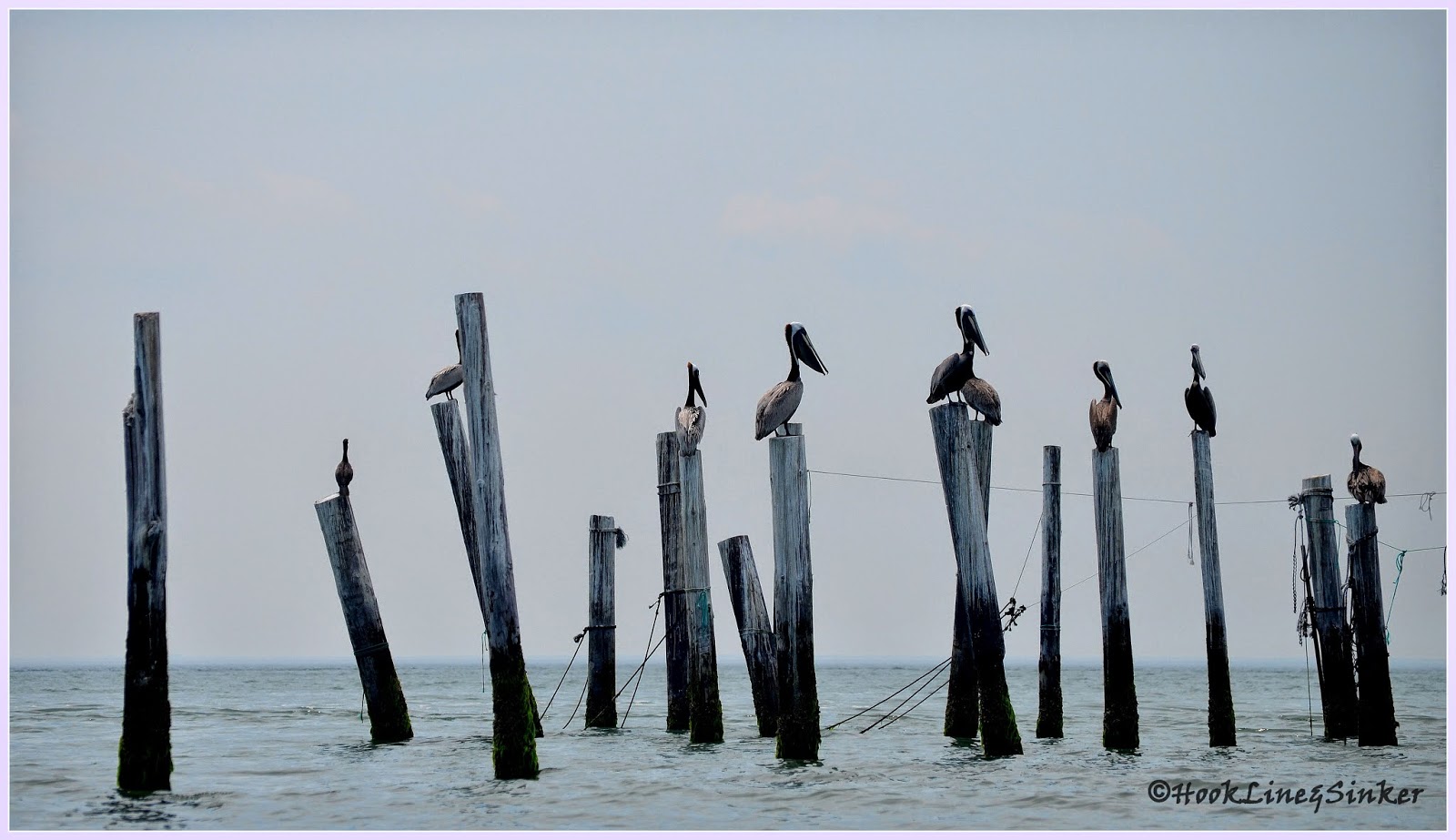 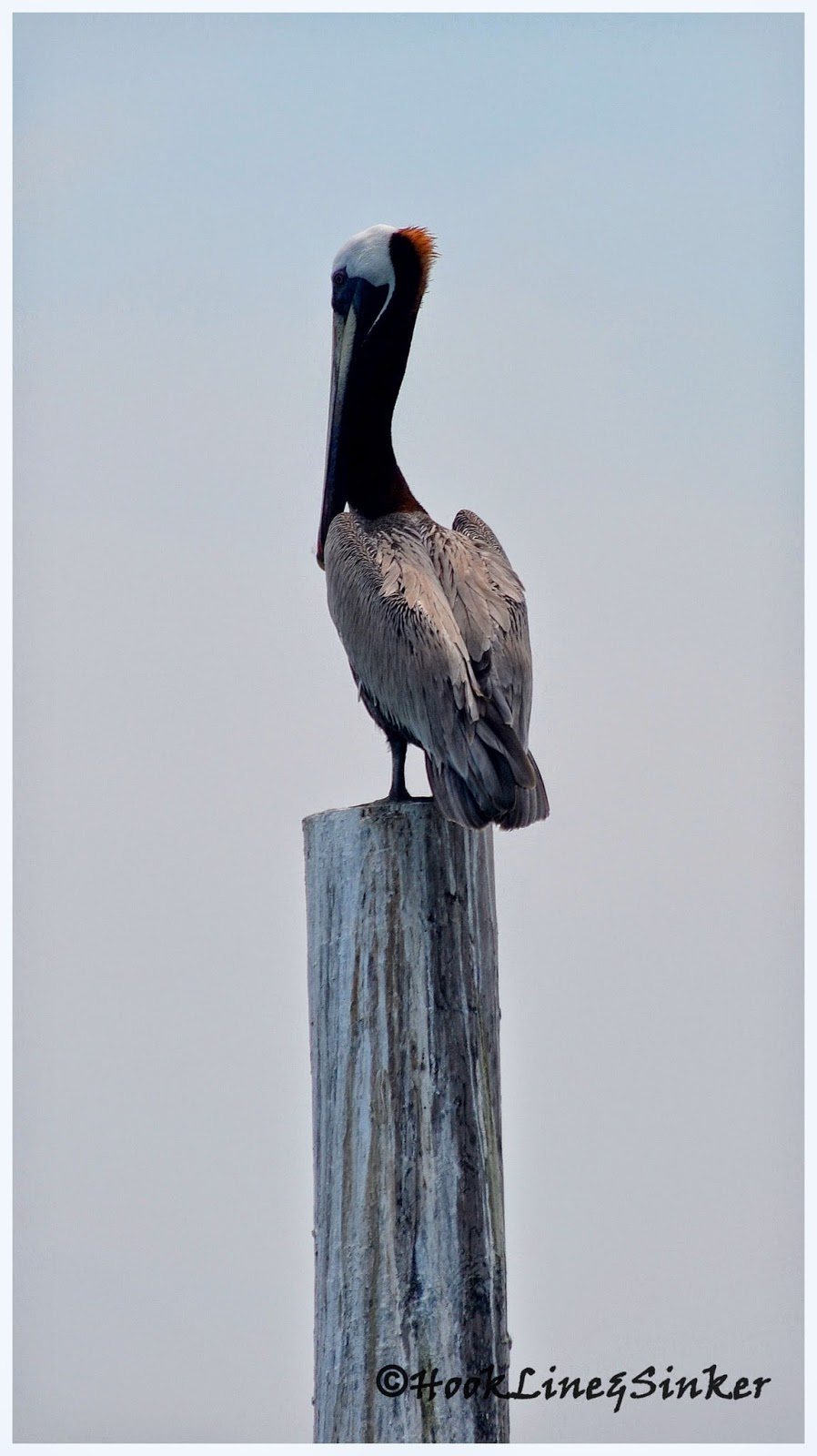 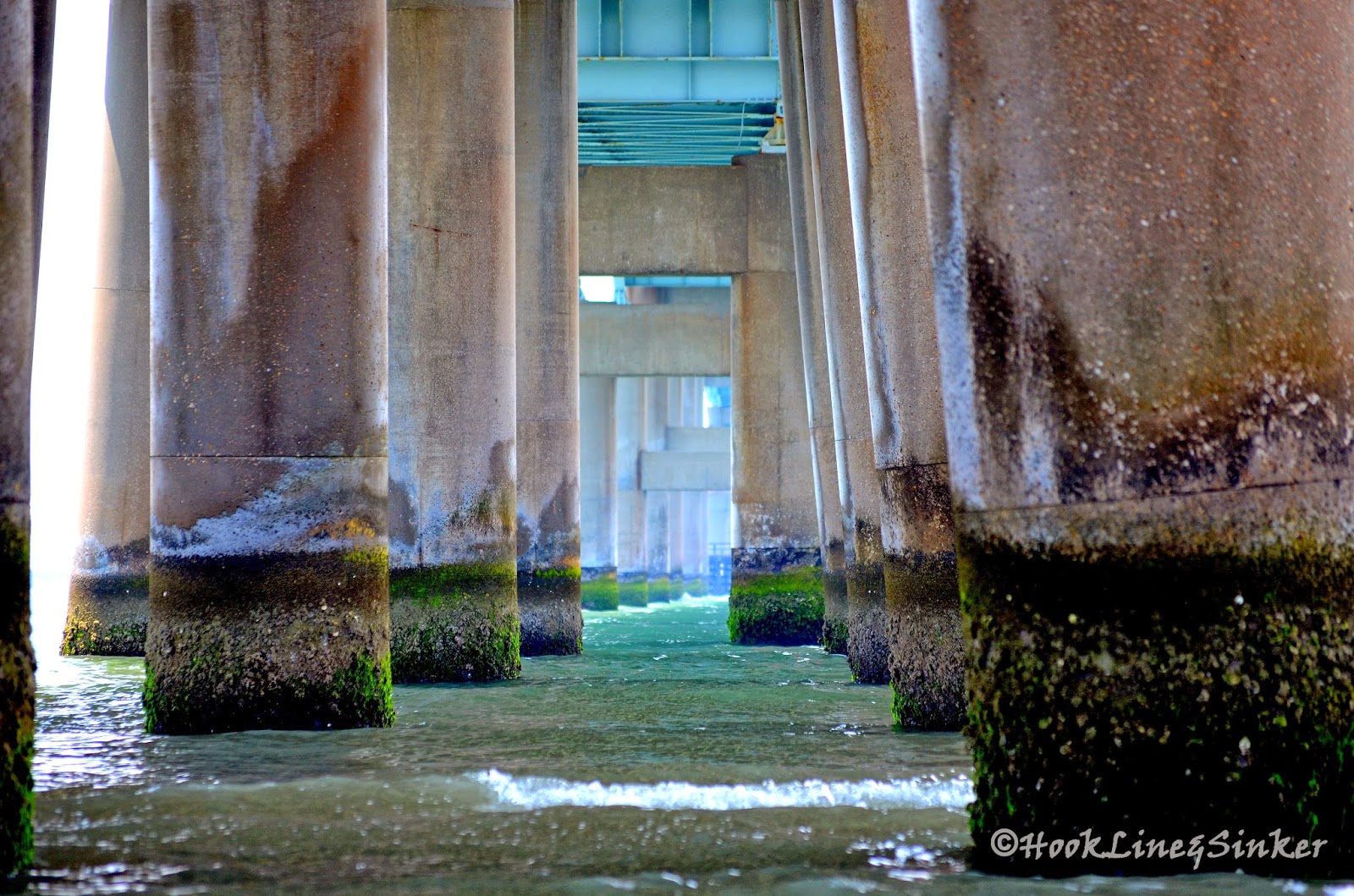 The opportunity to catch a big red drum is still out there, no doubt about it! These fish can be at any place, and at any time. The one consistent denominator about the Eastern Shore is that the pattern can turn on a dime and leave you bewildered. Those who put in the consistent trips, log miles upon miles on the water, and use each trip as a learning experience are typically the anglers that are holding up a big red drum for a photo. Ya know what, you can't catch em on the couch!