Is it me, or does it seem like time goes by faster and faster with the passing of each and every day?
Right now, the stress of the big move down the coast is pretty strong. I'm not going to get into details about it, but all I will say is that I can't wait for it all to be over with! With that being said, my job is experiencing a lot of changes in personnel. People are leaving and people are arriving. Old faces are being swapped out with new ones and the element of "change" is first hand. On this day, we were celebrating a co-worker's "going away breakfast" which pushed out my scheduled time for getting on the water. I planned on launching around sunrise, but the going-away took priority. The winds were forecasted to pick up around 11:00 so my window of nice weather was not open very long.
I was under a time crunch!
﻿

My mission was quite simple:
Sight cast to redfish and haul em' back to the house for dinner! 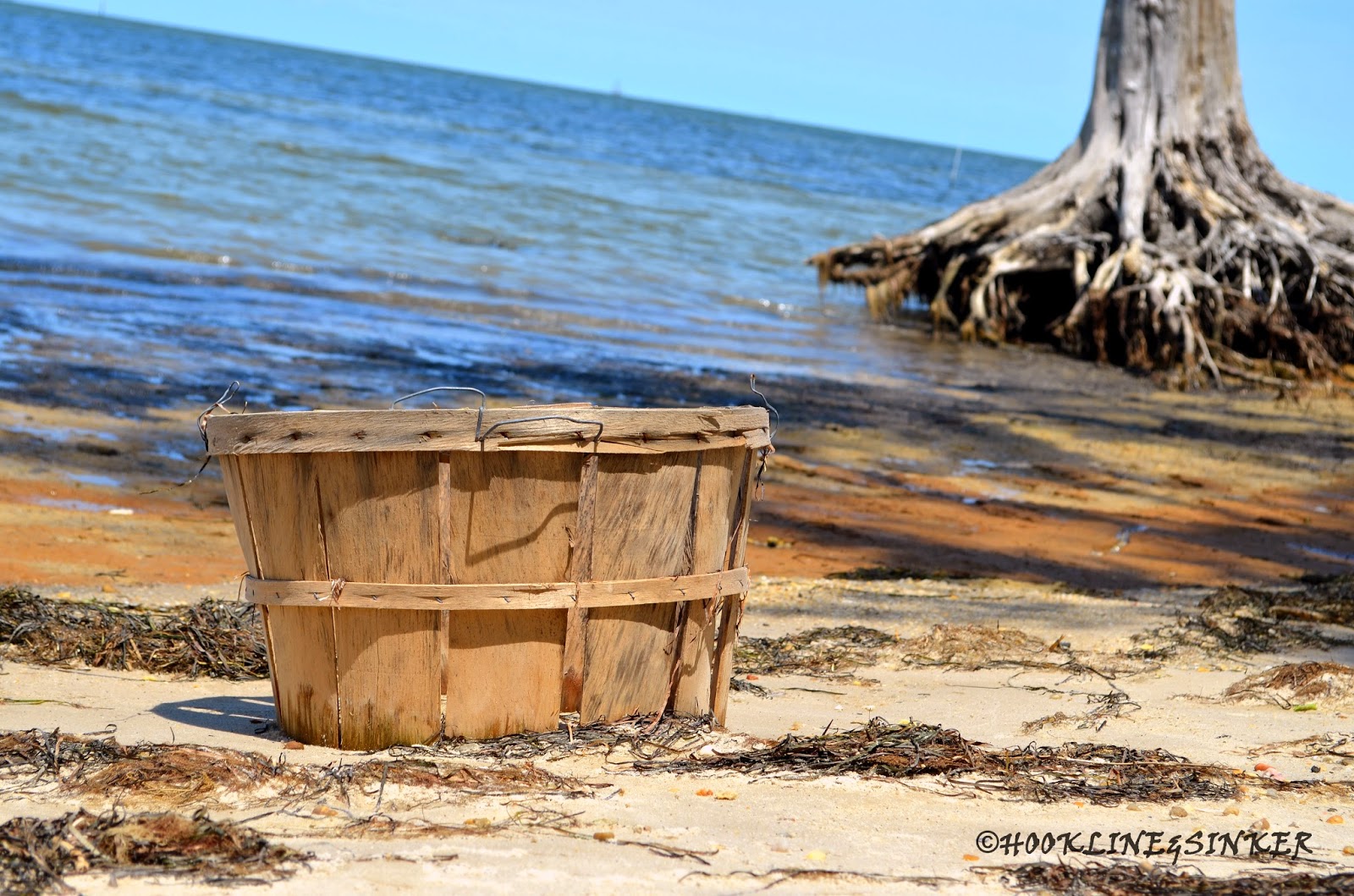 The spot that I last tore them up in was a lot dirtier than the previous time. I saw a couple of reds, but only after I spooked them due to the bad water clarity. I hit another spot only to find the same thing; no fish and muddy water. Time was ticking and I needed to get on fish...FAST!
I decided to try out a huge flat that I have never fished before...
JACKPOT!﻿ 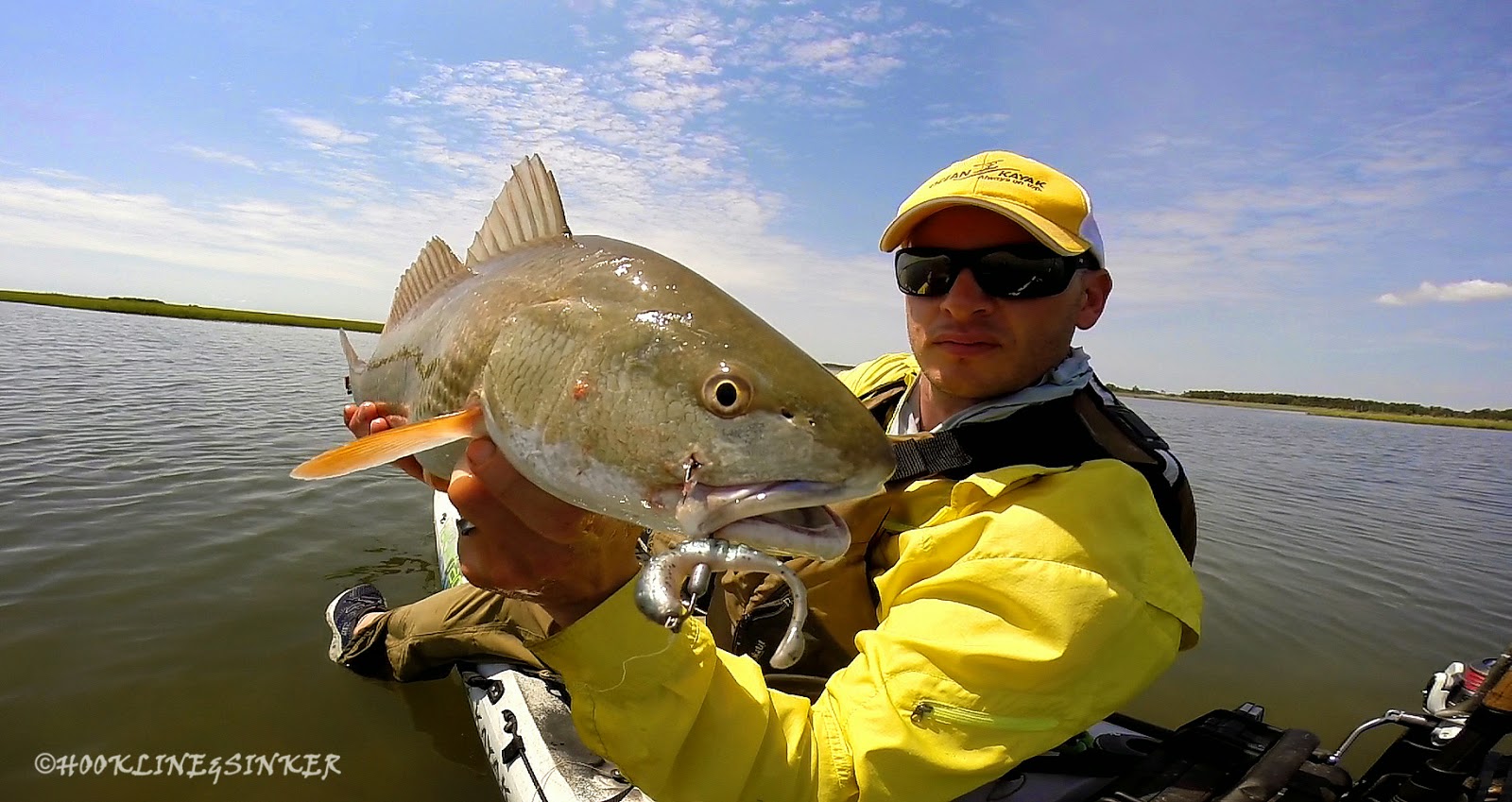 I was only standing for a minute or two when I came across the first school of around 10-15 fish. I knew that it was game over when I tossed out my texas rigged PowerTeam Lures 3.6 JP Hammer Shad. I threw at the outer edge of the school and made the bait dart erratically. It was awesome watching 2 fish fight for the lure.

Last trip, I noticed that most of the baitfish were very small. I used the 4.8 Hammer Shad and some fish would not jump on it like I hoped. I still caught plenty of fish, but I had the feeling that the 3.6 might entice them a little better. This trip, I packed a lot of 3.6's in different natural colors. I matched the hatch perfectly.

By the time I landed the first fish, the wind had already picked up and was continuing to get stronger. It was to the point that I said, "To hell with it", and decided to make my way back to the launch. Since the wind was blowing in the direction I was headed, I just stood up and scanned the flat. It was tough to see with the chop and grass, but I could see almost everything under the surface. The water was a little cleaner but it was still tough to see. No joke, the Maui HT lenses on my Maui Jim Peahi's made the difference in dissecting the the flat. Without a quality pair of sunglasses, sight fishing would have been impossible!

Now comes the time when it was daja-vu of the Eastern Shore. I was moving along the flat when I saw a disturbance coming straight at me, and it was not small. The surface ripples were different so I knew it was something. I was finally able to see below the surface and saw little red logs...everywhere!

Instincts kicked in and my 3.6 JP Hammer Shad was out and instantly in a reds mouth! I loosened the drag, put the rod in a rear rod holder, and grabbed another rod with a 4.8 JP Hammer Shad. At this time reds were everywhere! This was a school of 100+ fish, easy! I saw about 6-10 reds all excited with my fish that was hooked up. I threw the 4.8 about a foot or two behind my other fish and hooked up instantly! 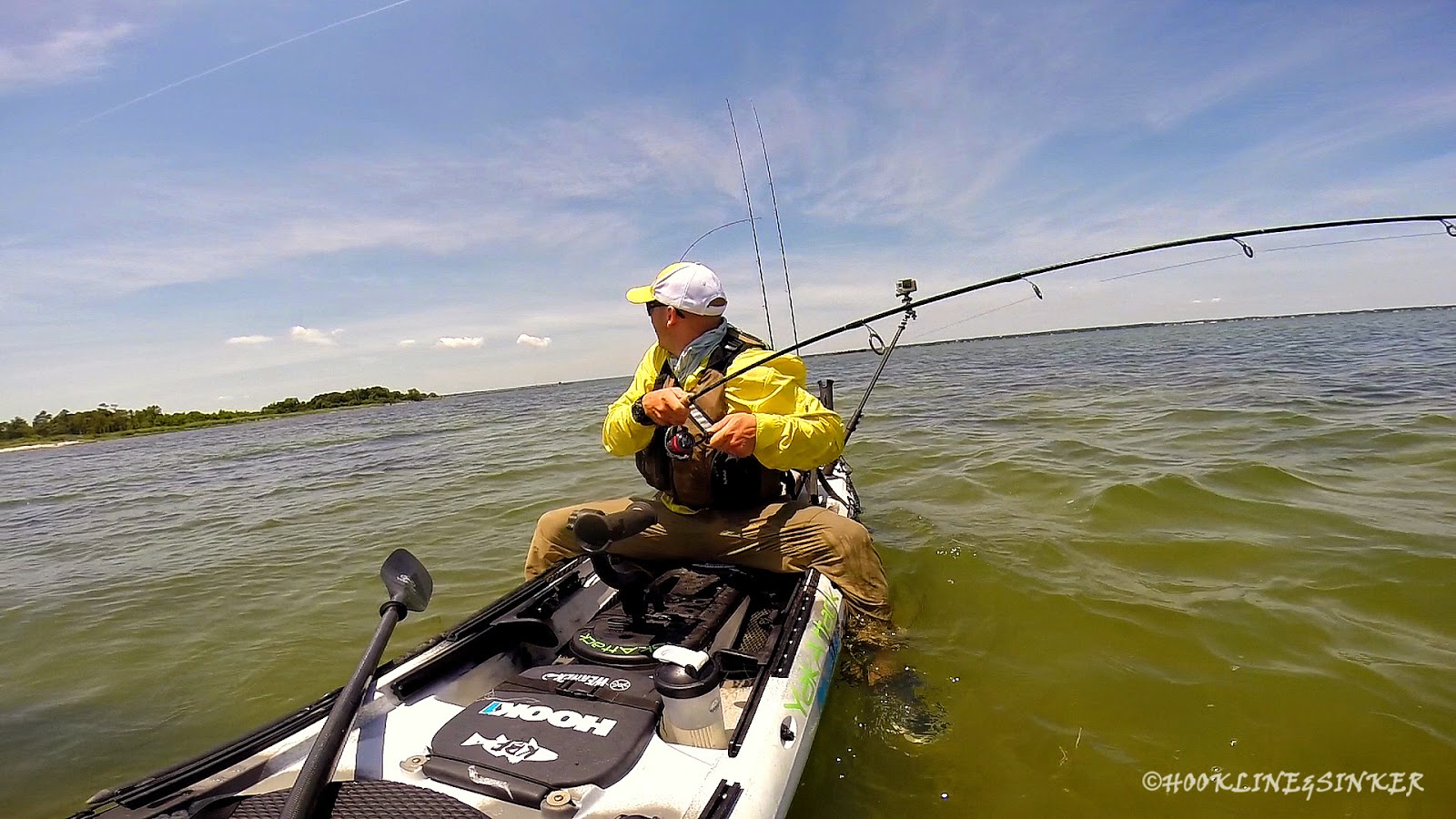 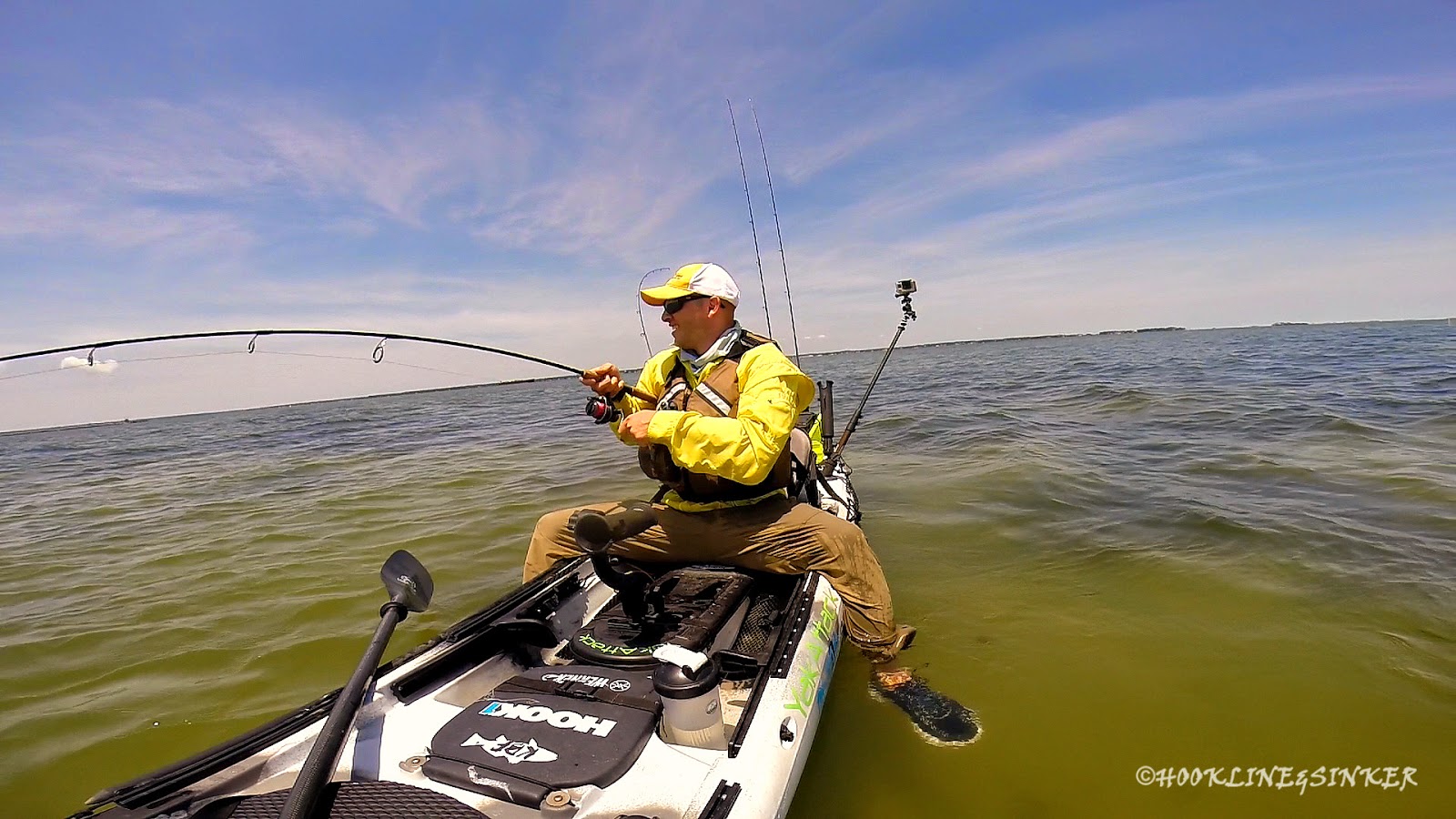 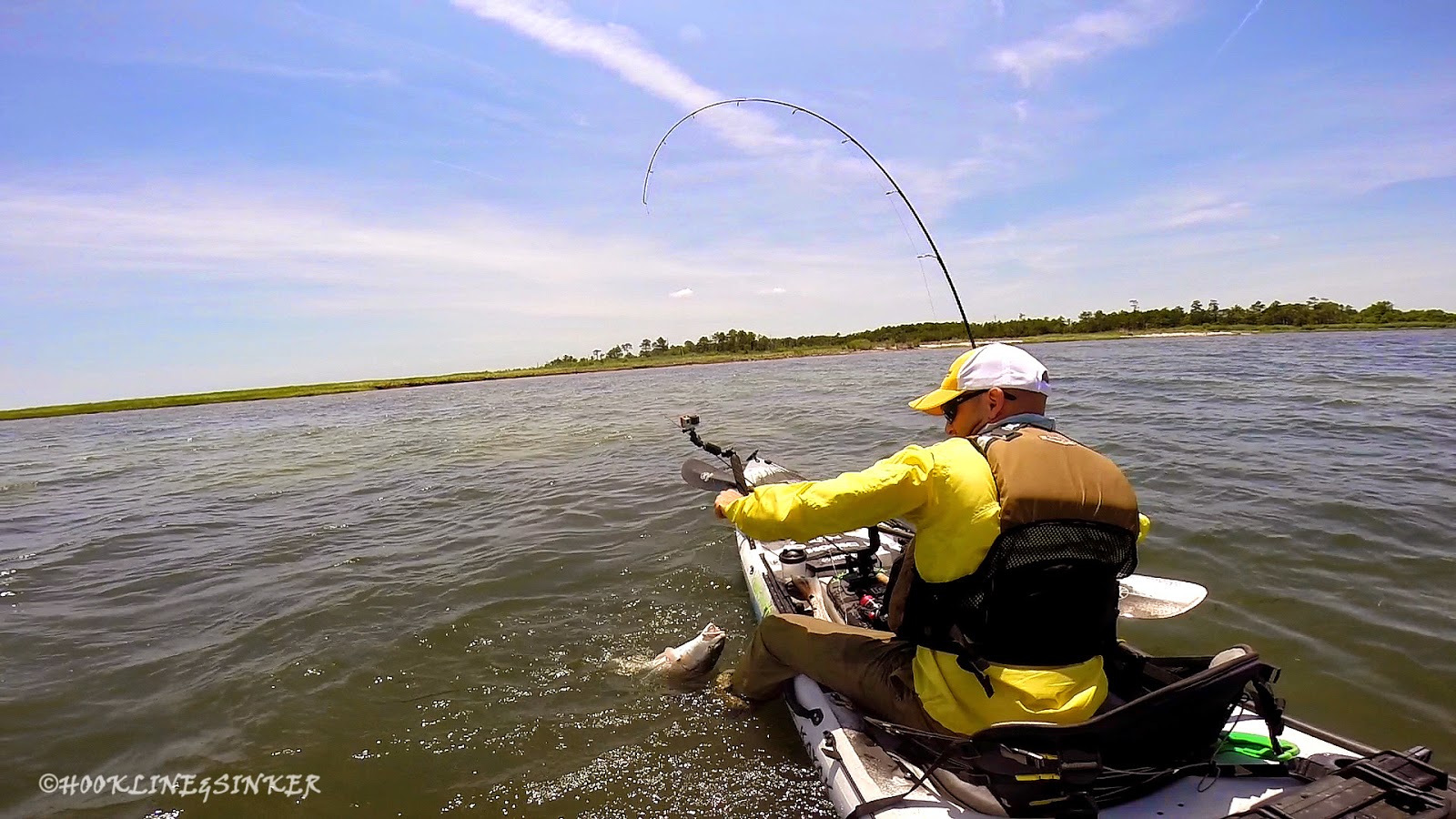 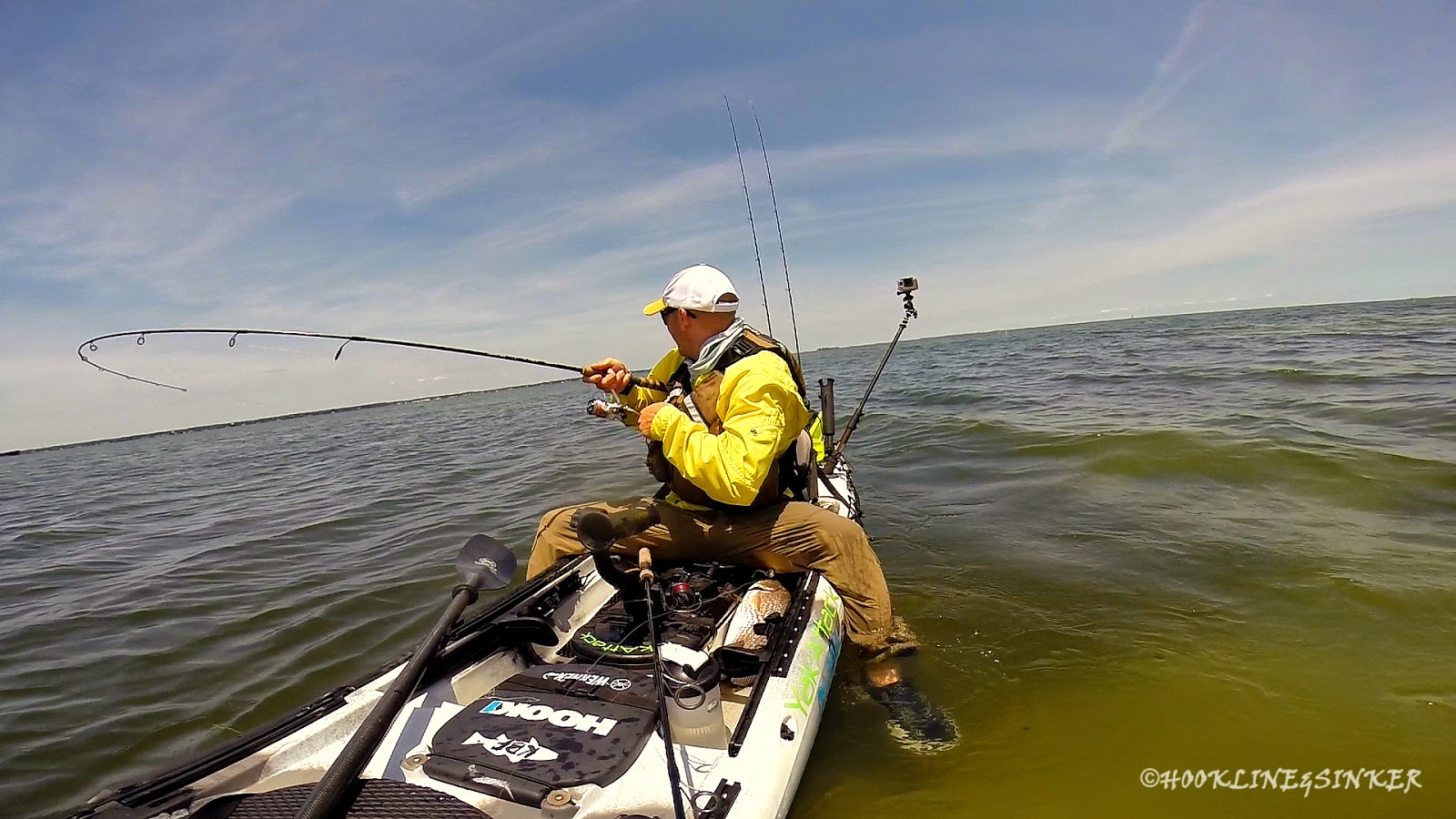 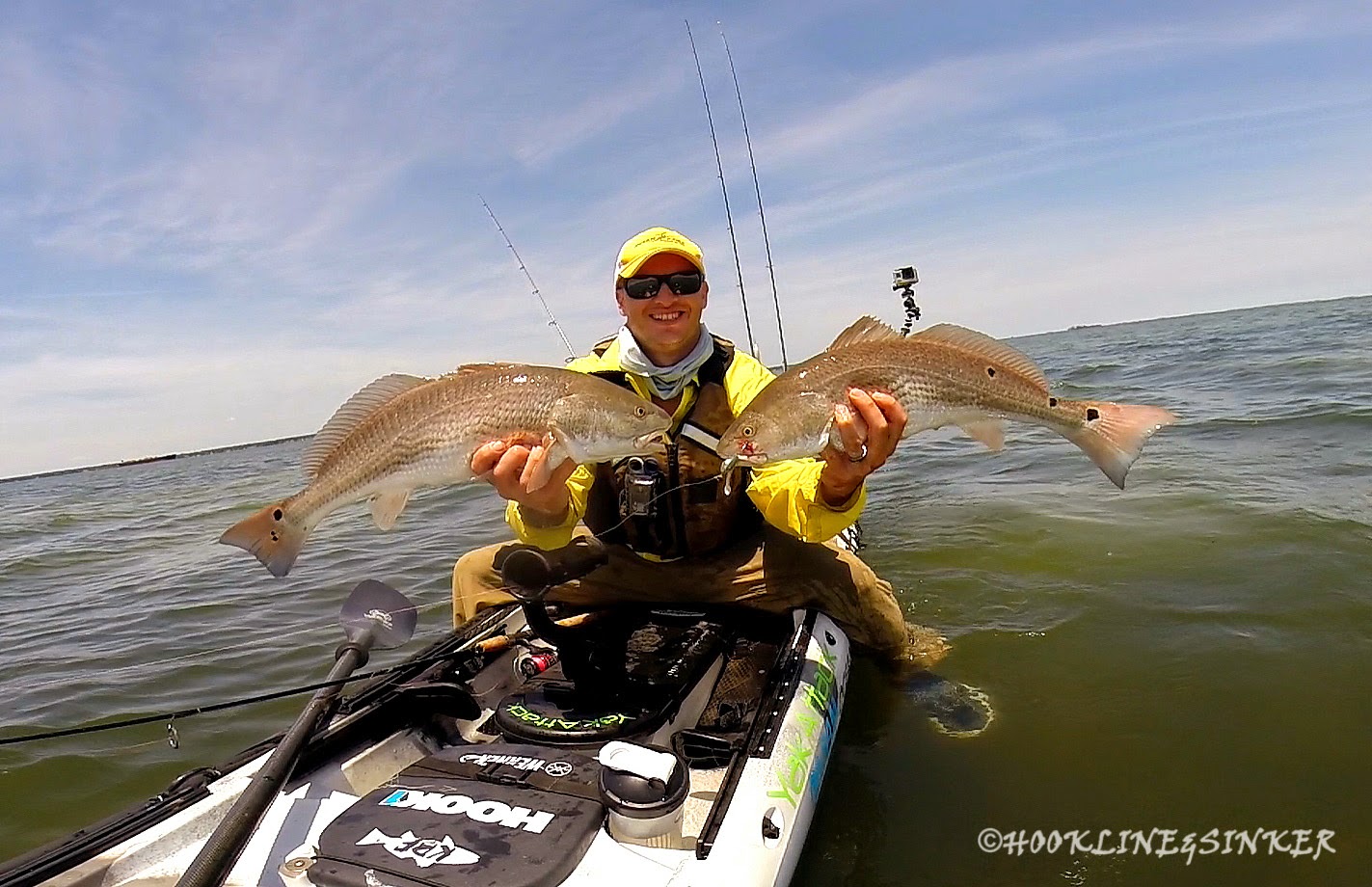 I wanted to keep at it but maintaining good boat position was impossible with the strong wind. It was pretty much pointless to stay out. When it was all said and done, I had my limit of redfish on the stringer. The time crunched meat haul was a success. Gotta love it!