Quickie in the Gulf

Ever since the last time I was in the gulf, my mind has not been the same. I had constant thoughts of smokin' drags, gin clear water, and pods of bait getting busted everywhere...it's been mental torture!


I MUST GET BACK IN THE GULF!

Just for the hell of it, I checked my Fishweather app while having a "cold one" one night. I almost wanted it to be crappy out so I could take care of personal stuff. Anyways, the weather forecast looked more appealing than the latest nudey magazine. Aww crap, time to pack the truck for the next morning's quickie in the gulf. 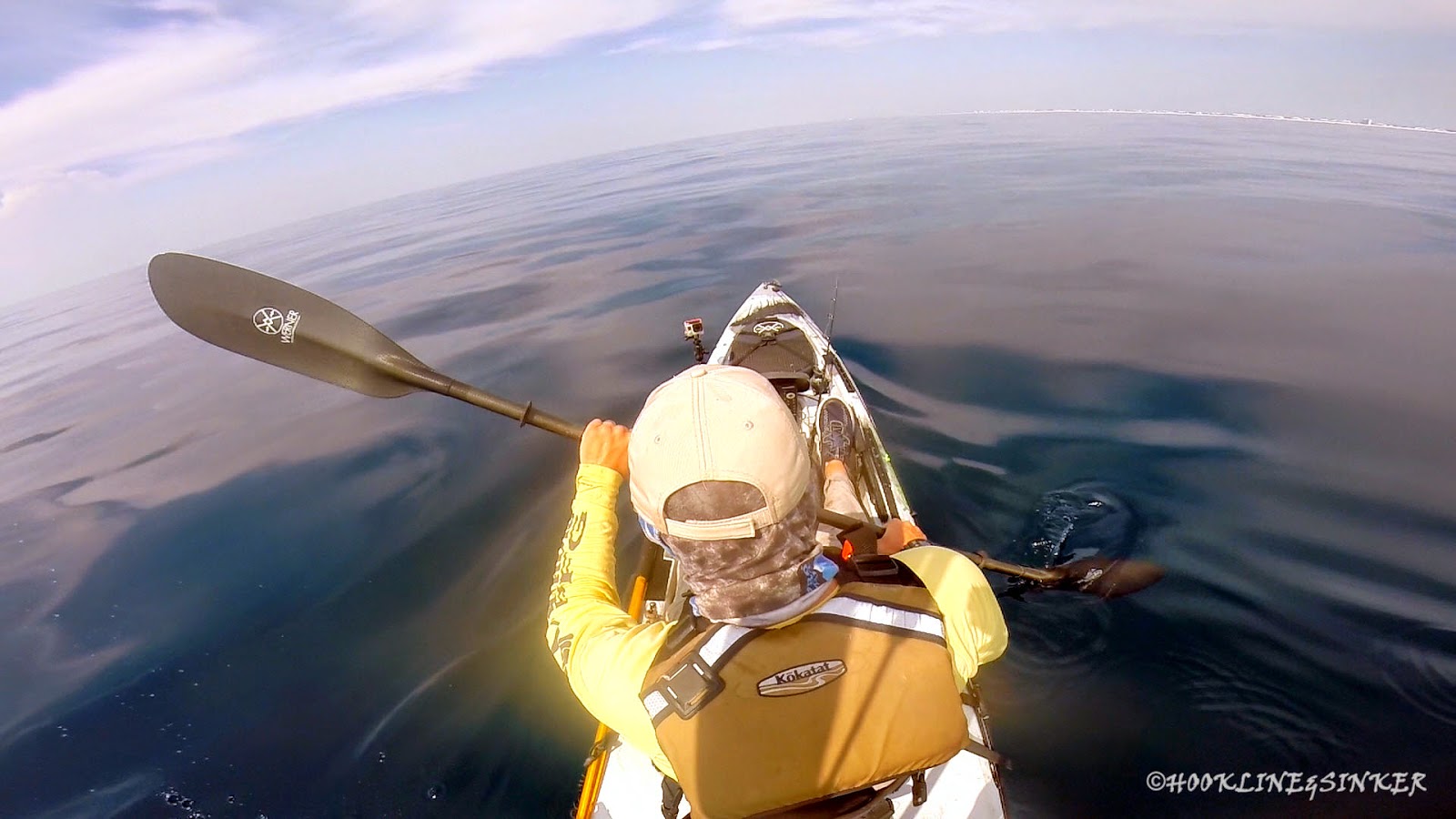 I launched bright and early and headed out to catch a few live baits. I added a half dozen live bait to the quiver and rigged up my trolling rigs. It didn't take 15 minutes before my drag was burning. I grabbed the rod, engaged the lever on my Thunnus reel, and hooked up. Just as I felt heavy weight, POP! I must have had a kink in the wire leader because that broke like 4lb mono. Later on fishy!

I added a new duster setup using Tactical Anglers clips and I was back in action.

It didn't take long before the drag was getting smoked again.  Yeah buddy! 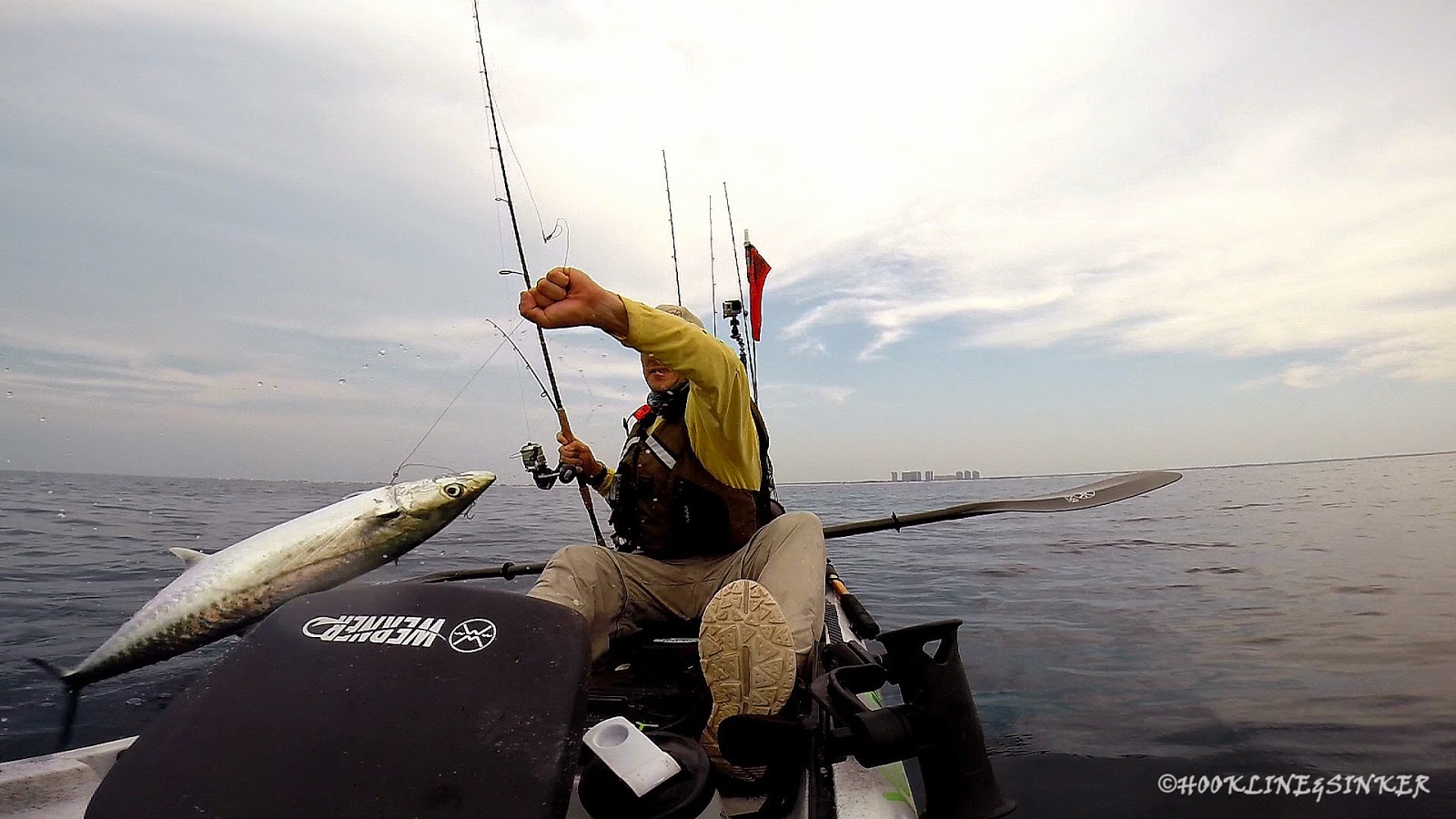 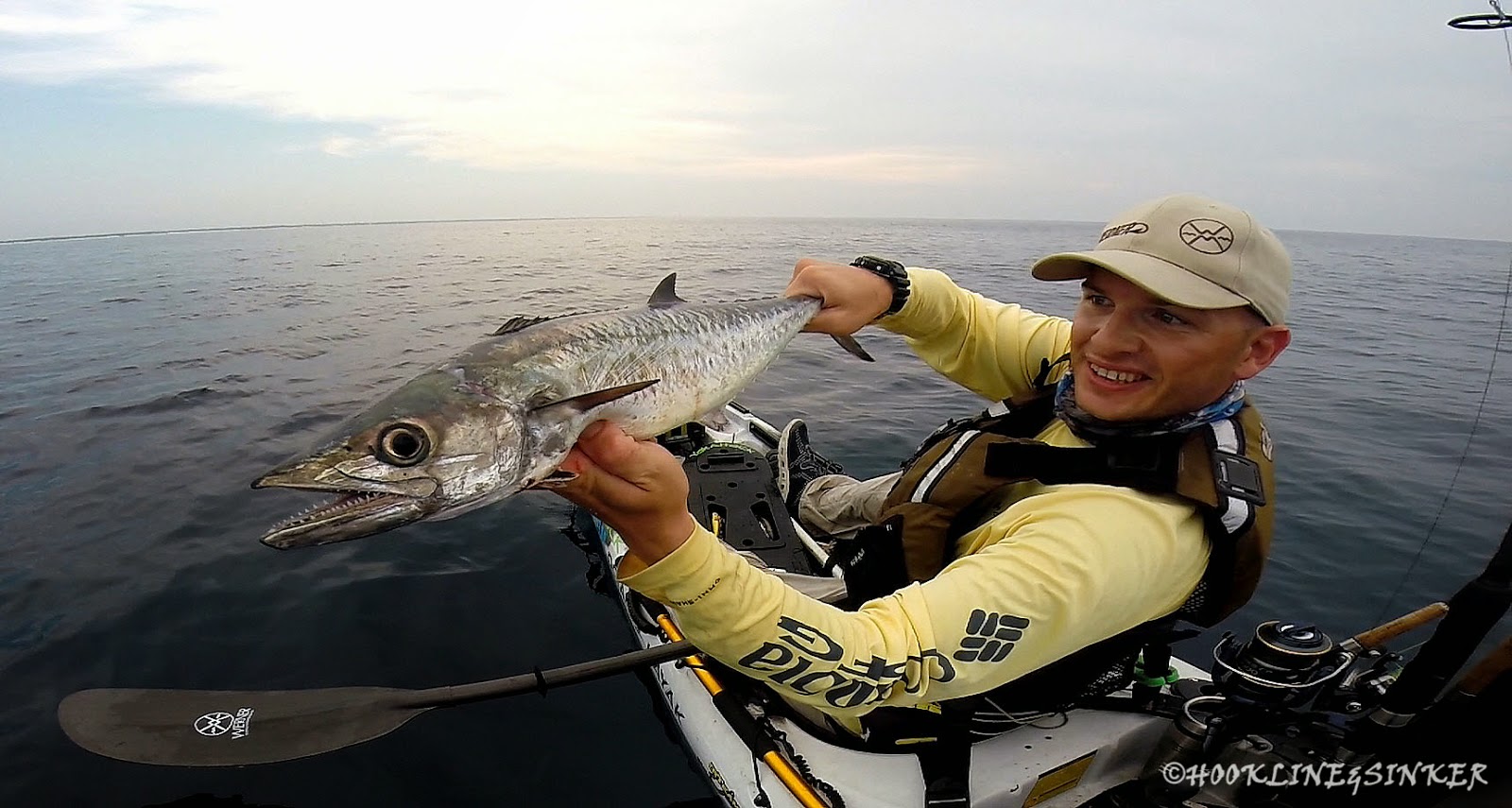 It was awesome landing my first mackerel! In all honesty, the length of the fish does not measure up to the runs that this fished gave me. The fight was totally different compared what I'm used to. The fight was fast, intense, and I wanted it to happen again! Guess what, it did! 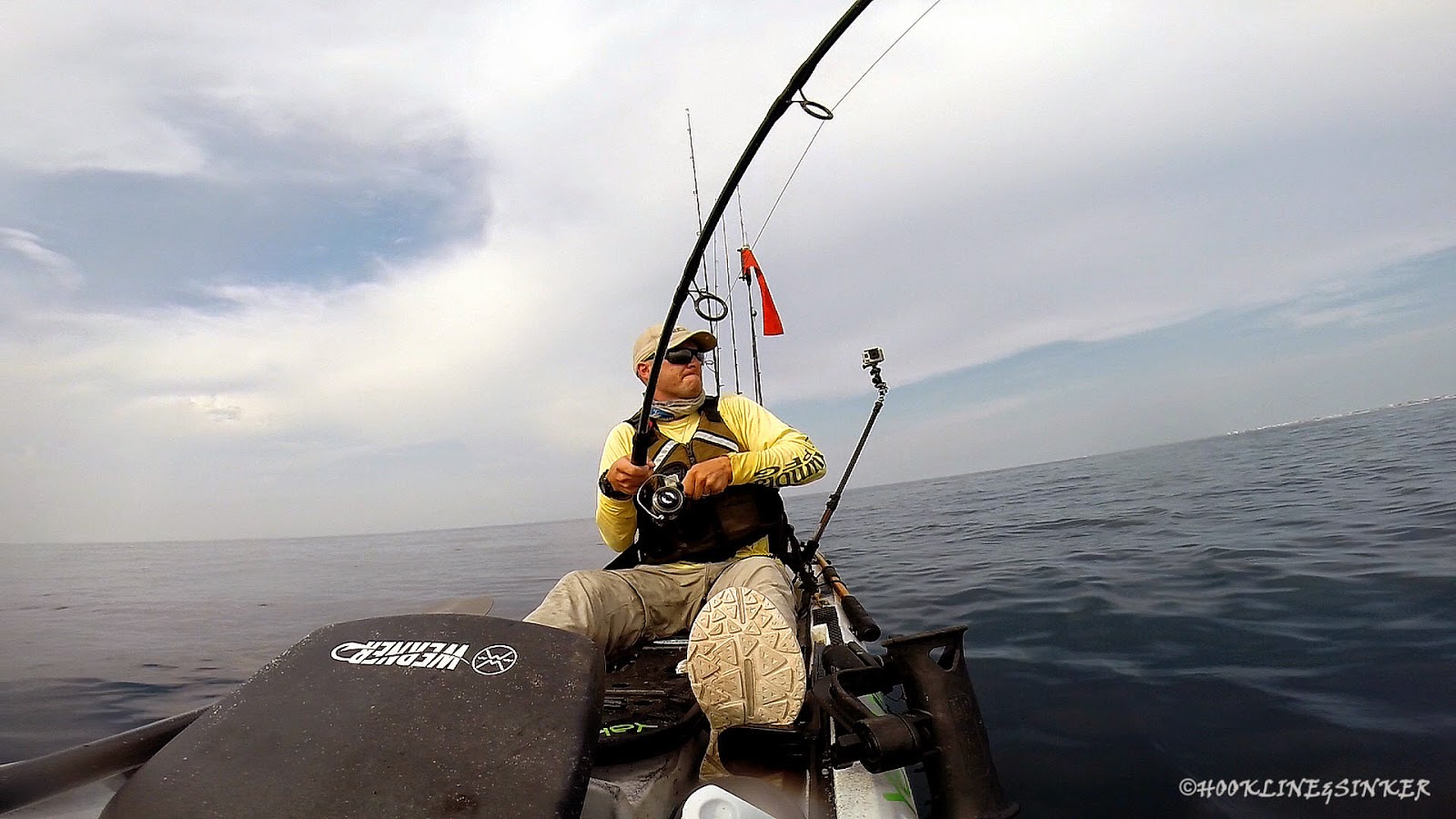 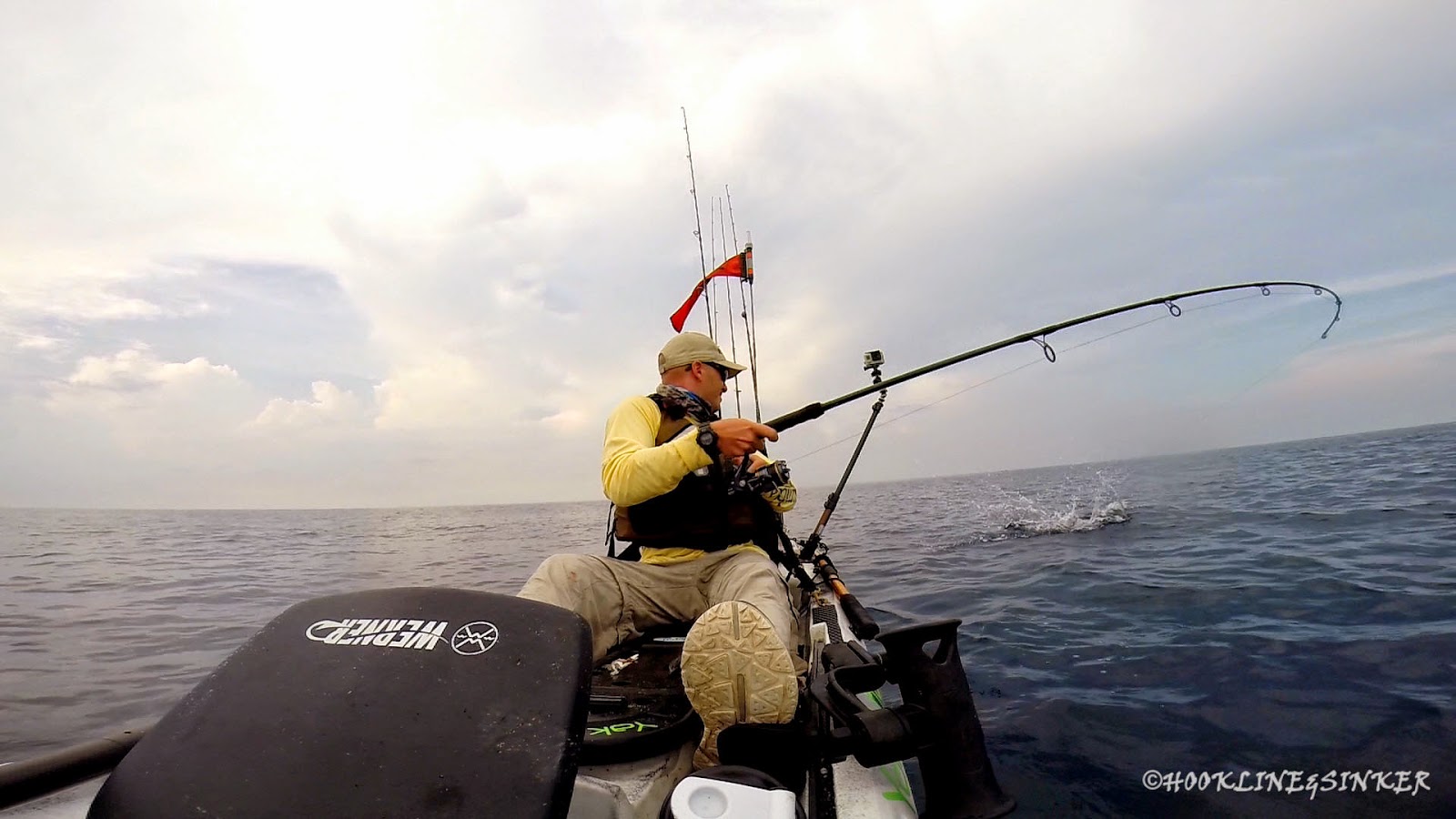 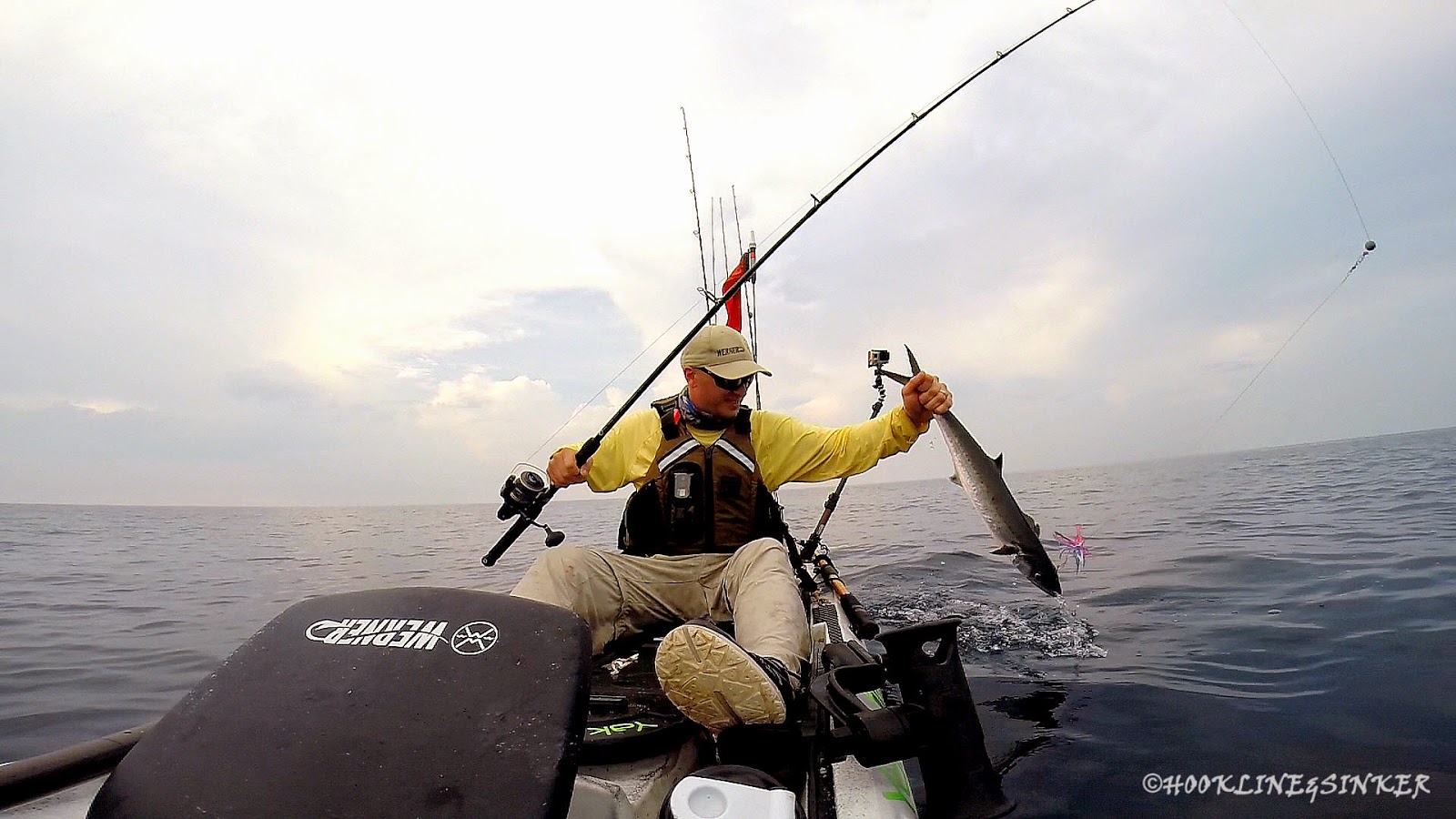 I was headed to a bottom spot but the macks kept trying to slow me down...not like I was complaining. I got to the spot and could see baitfish along with some snapper suspended off the bottom. I put the trolling rods away and grabbed the rod with a rigged weightless circle hook and started throwing chunks of cut bait. 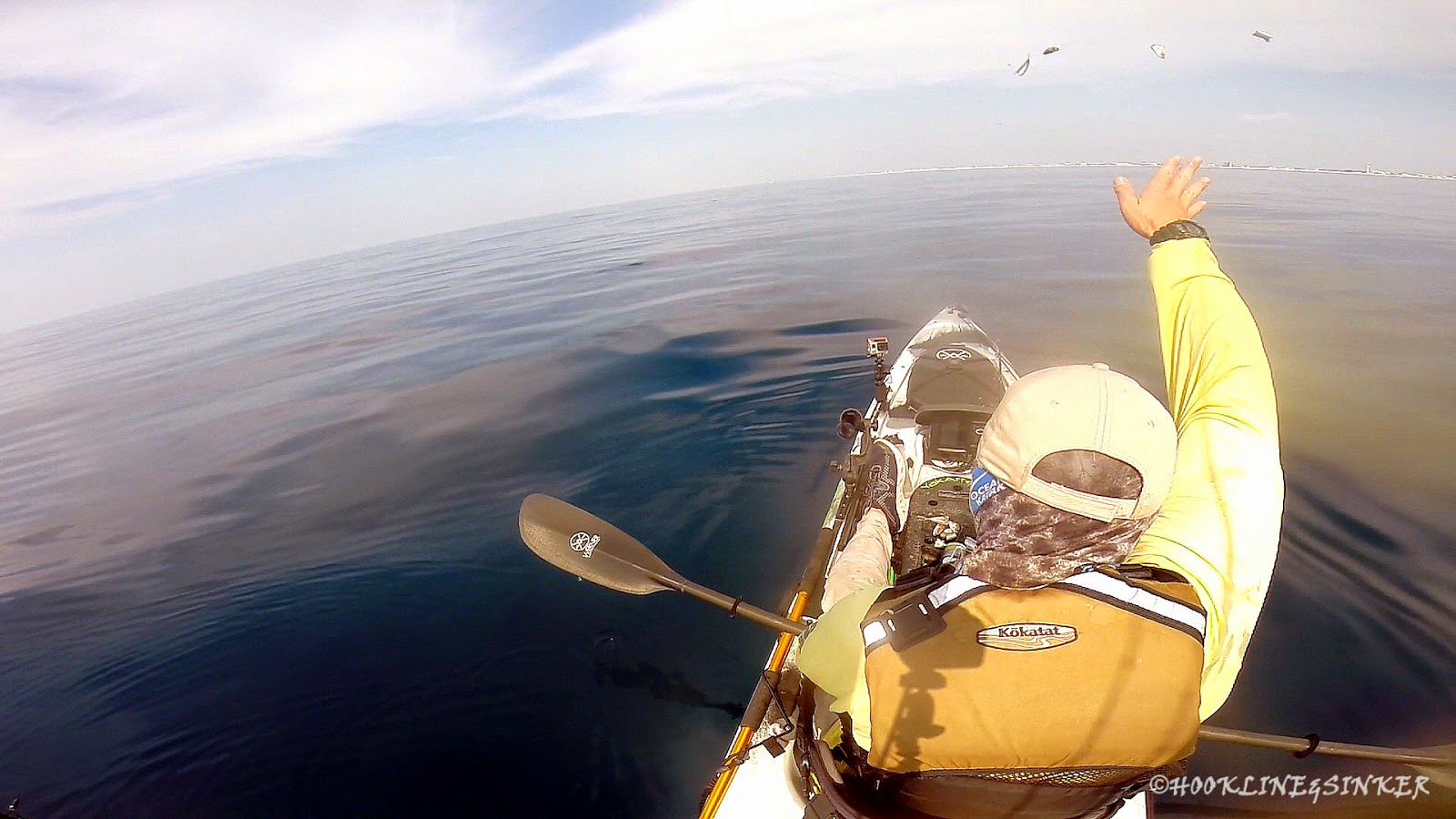 I threw out my chunked circle hook into the mix... 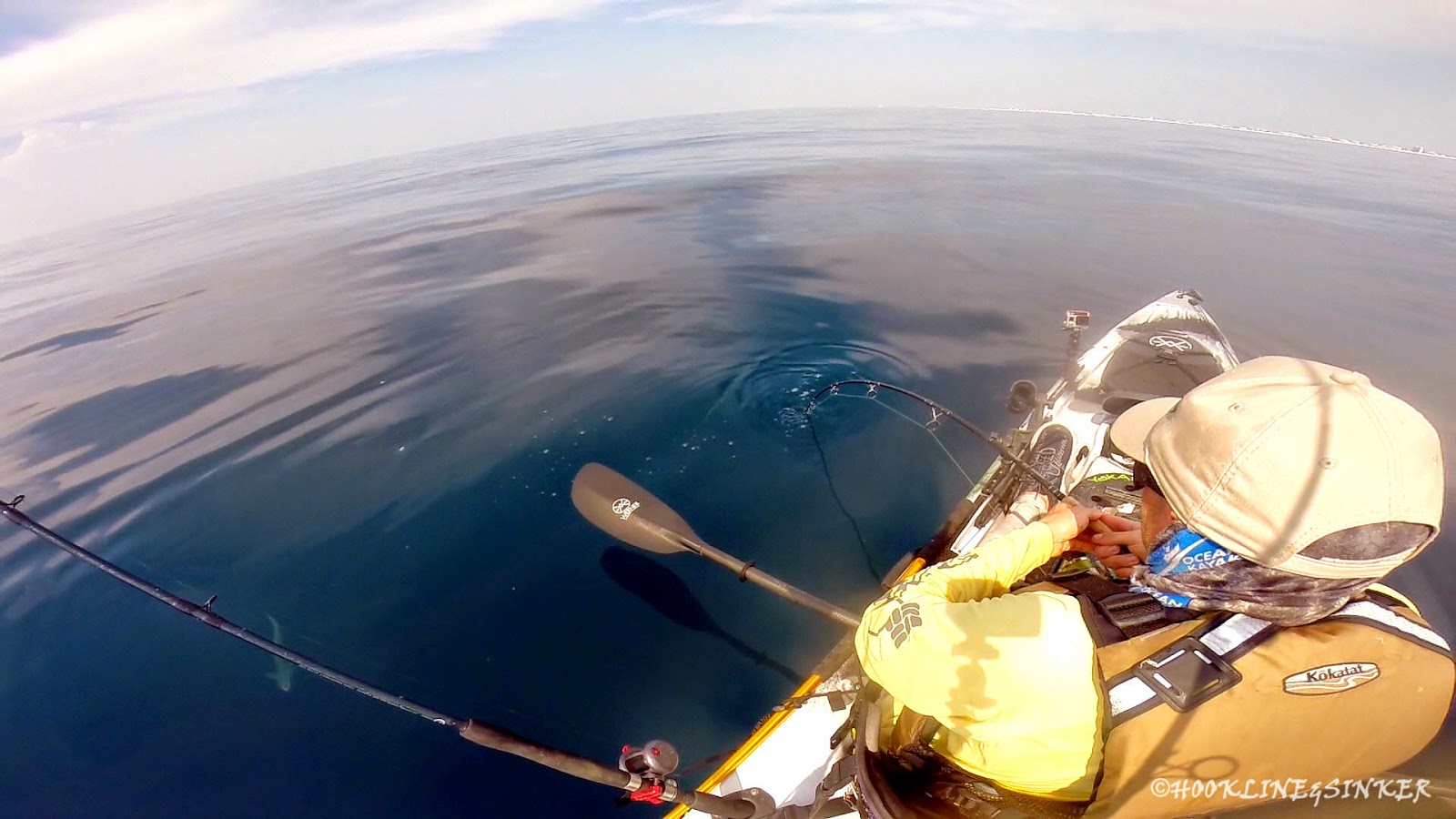 HOLY CRAP do these fish fight! Straight up CHAOS the minute I came tight. I thought the drag on my Stradic FJ 5000 was smoked down, I guess not! It felt like there was a monster truck hooked to the end of my line! 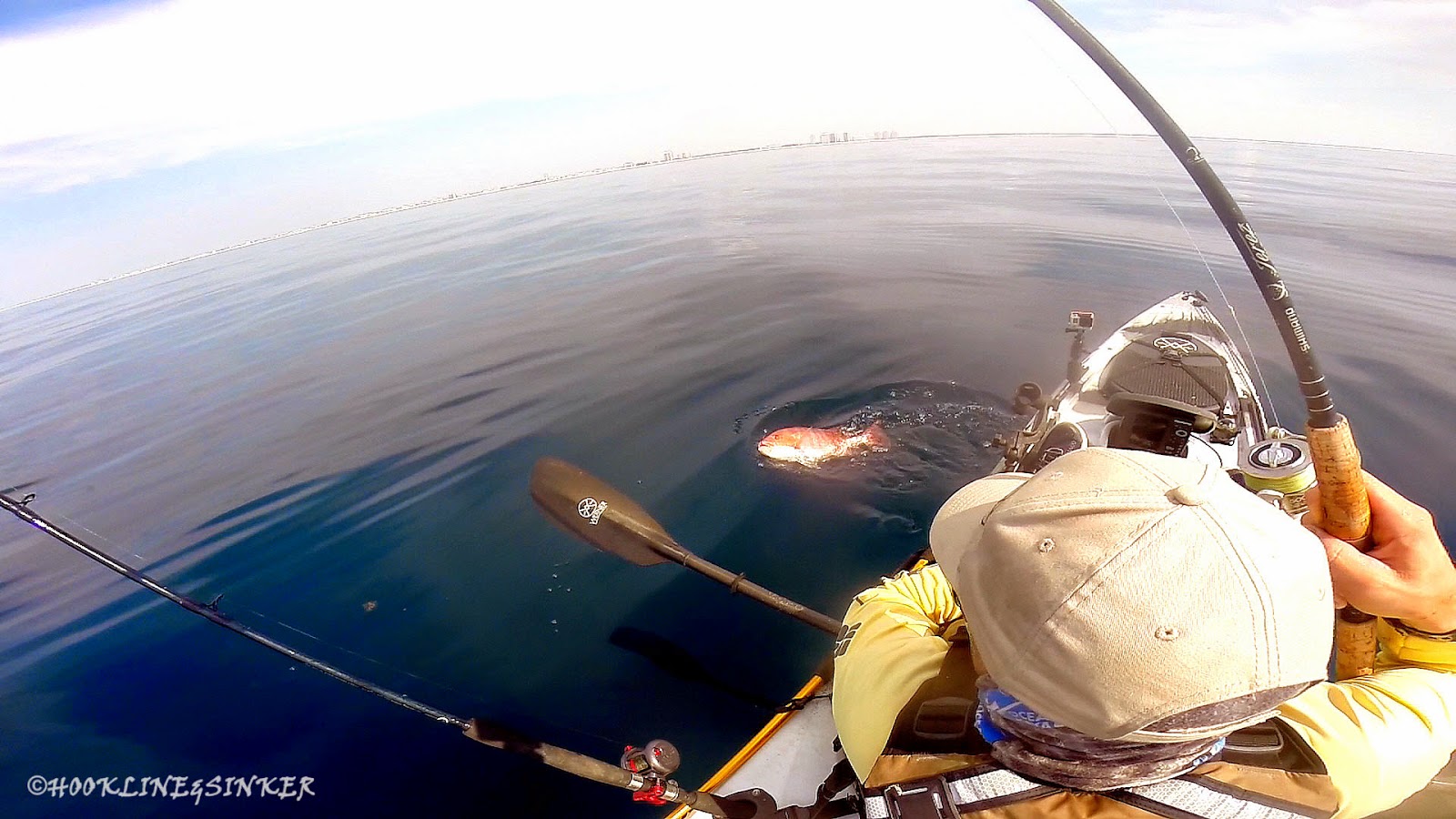 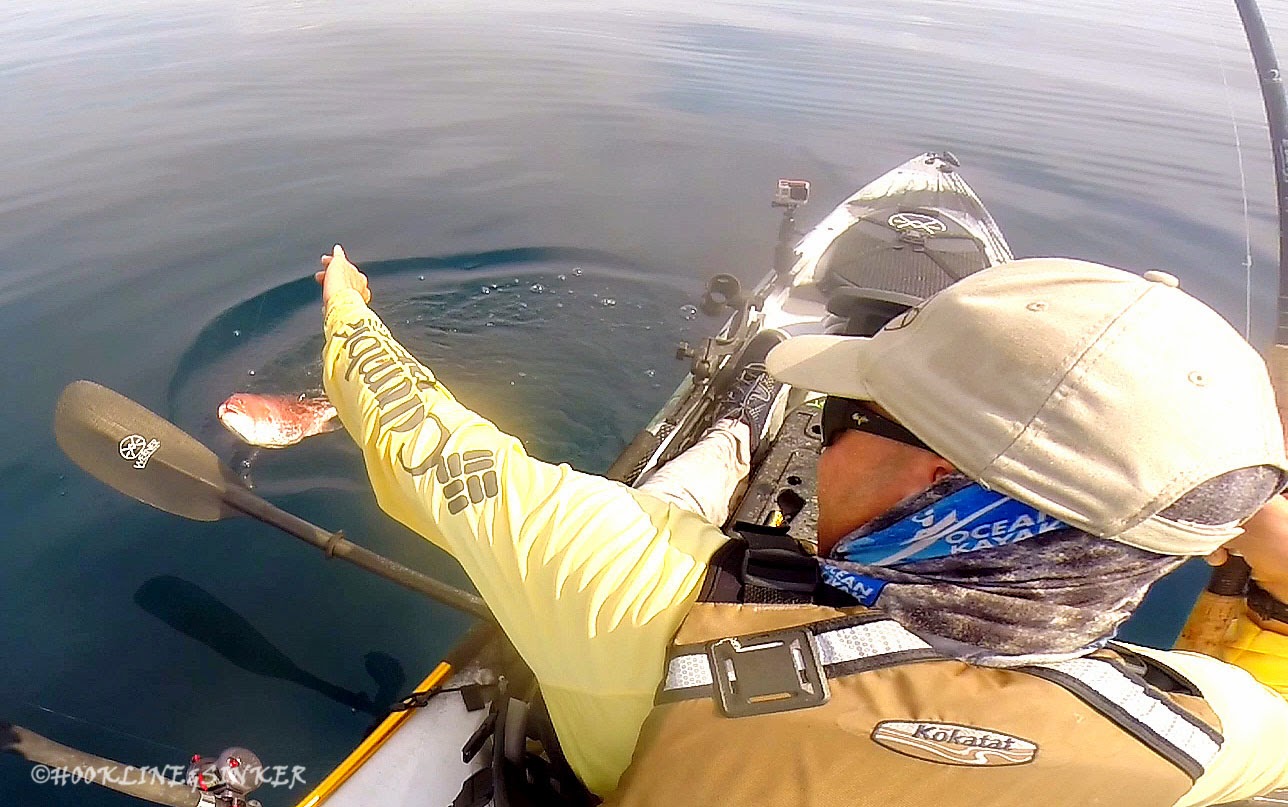 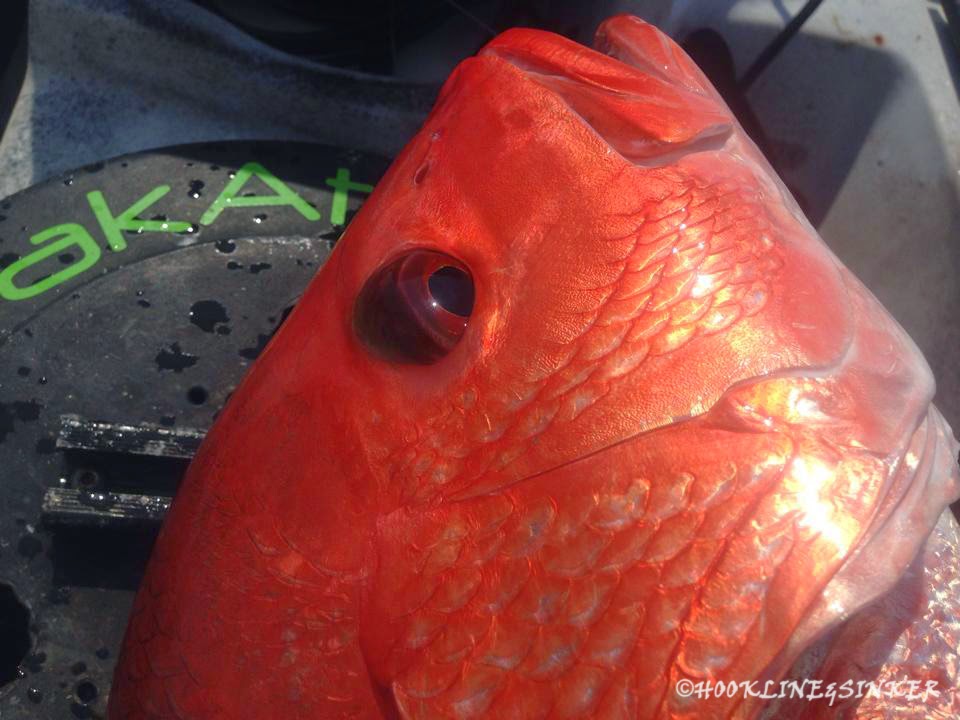 After a quick photo op and release of the beautiful red snapper, it was time to get back in the ring. 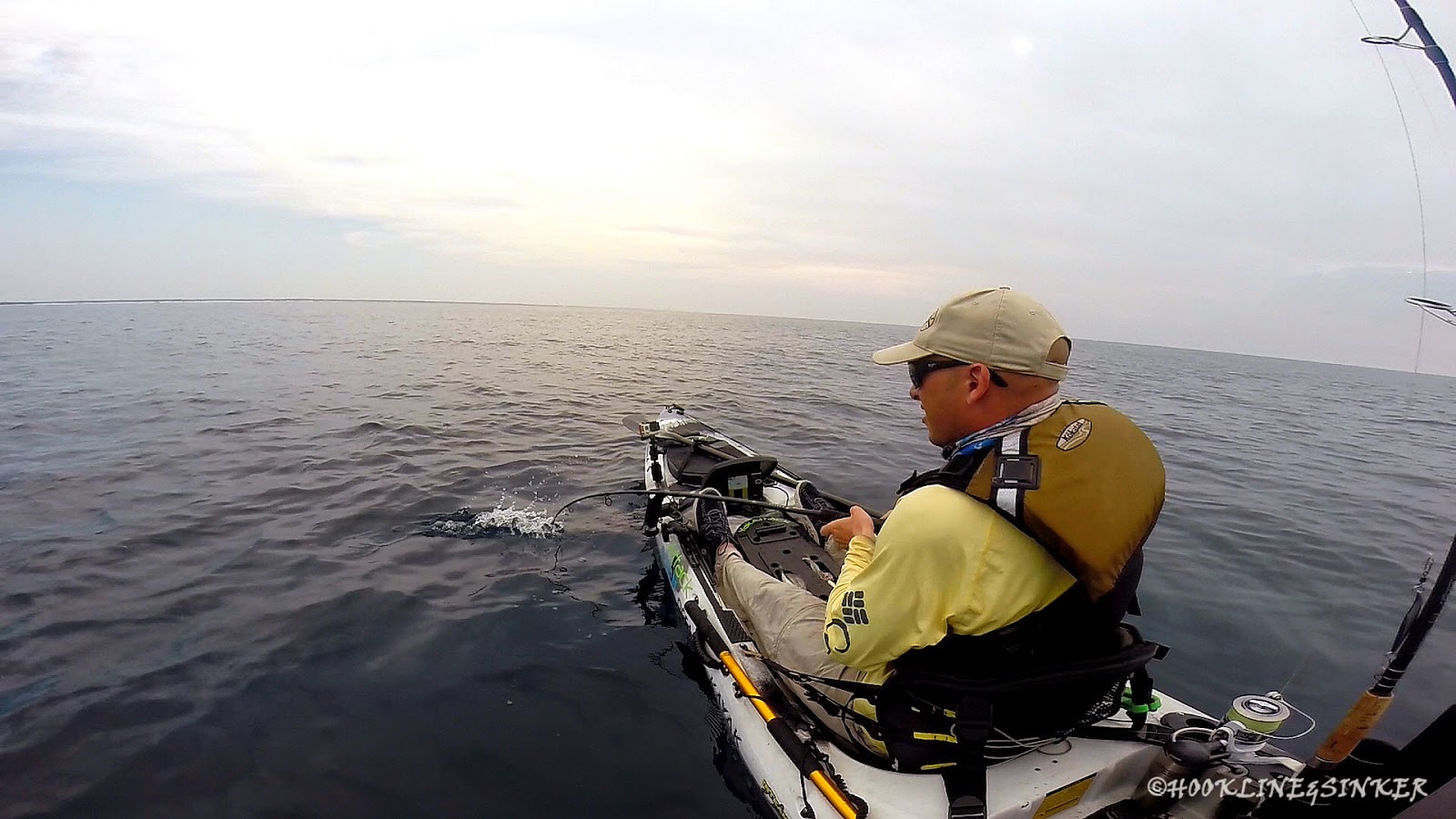 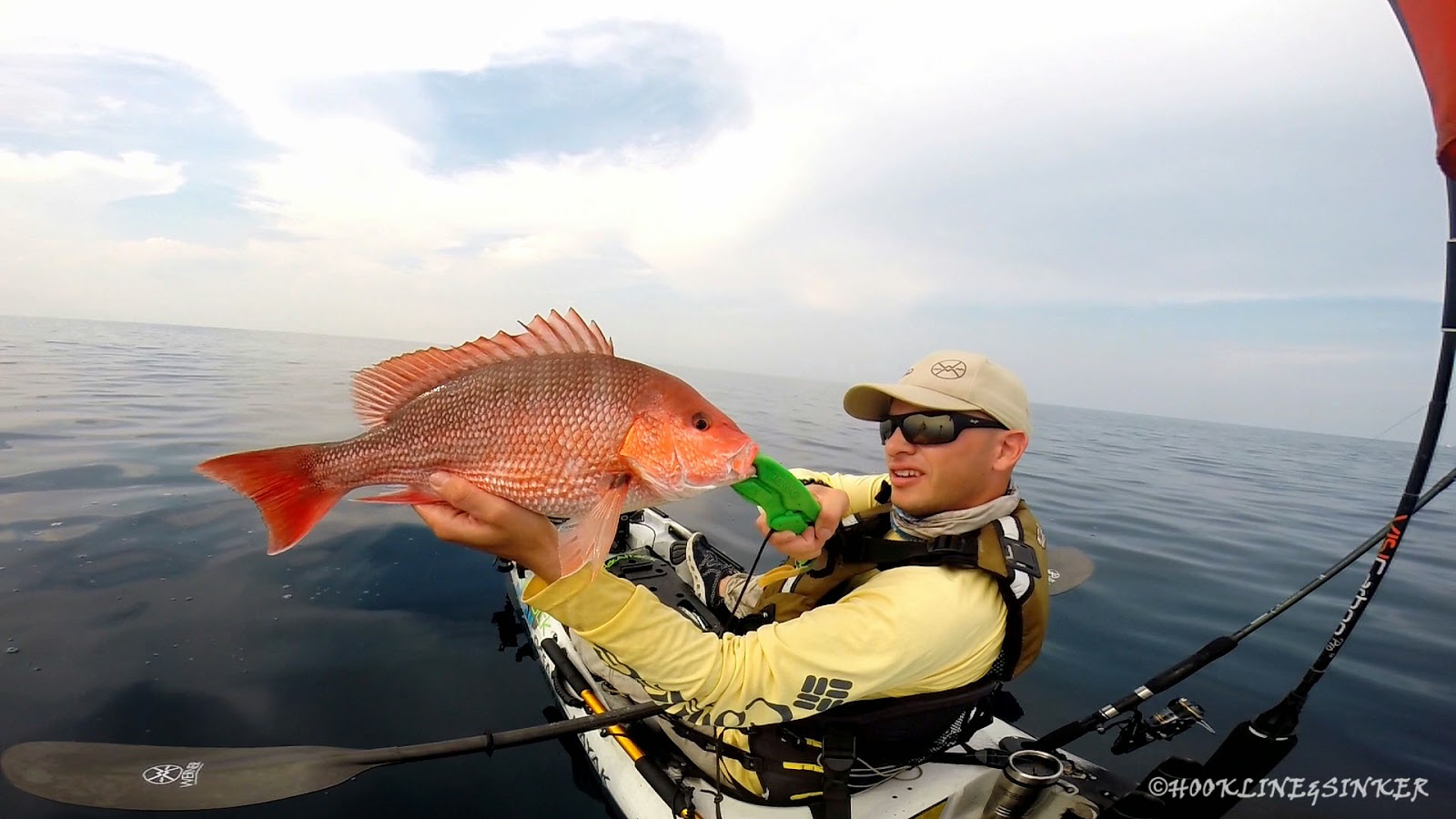 I was having so much fun that I lost track of time.
I said that I was only going to fish the morning for a few hours.

Well, it was time to head back in.

On the troll back to the launch was the ever so familiar "ZINGGGGG!" 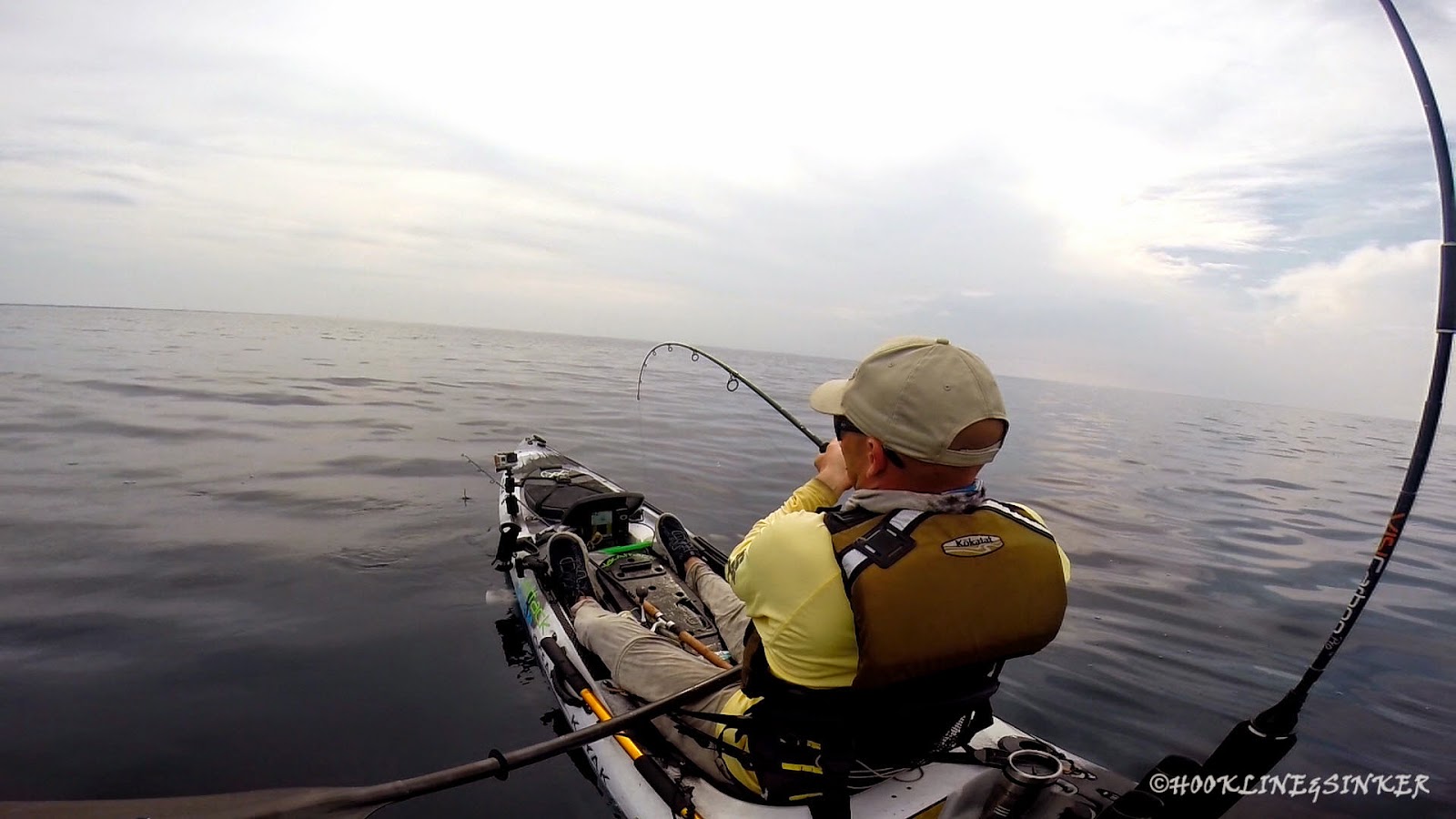 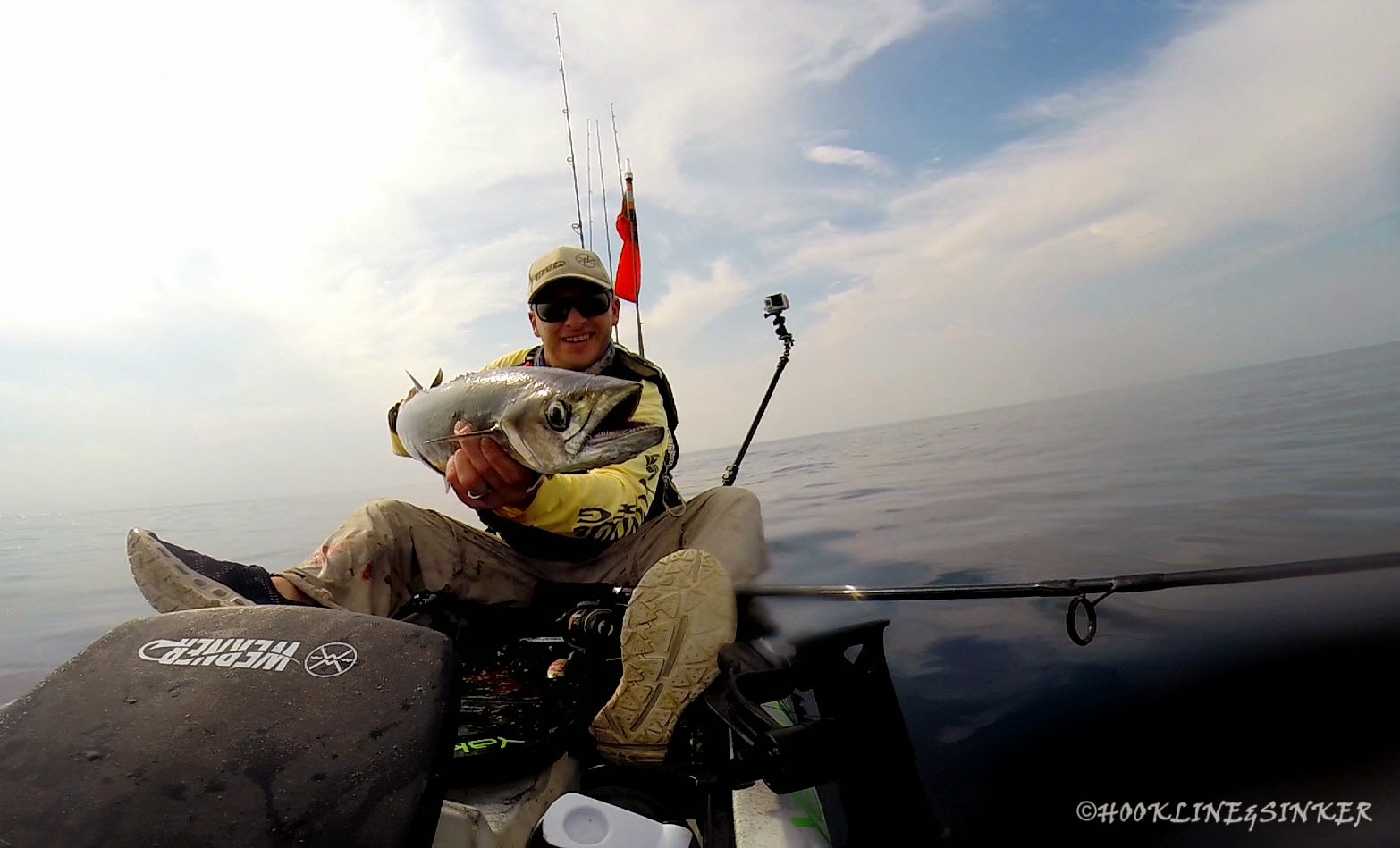 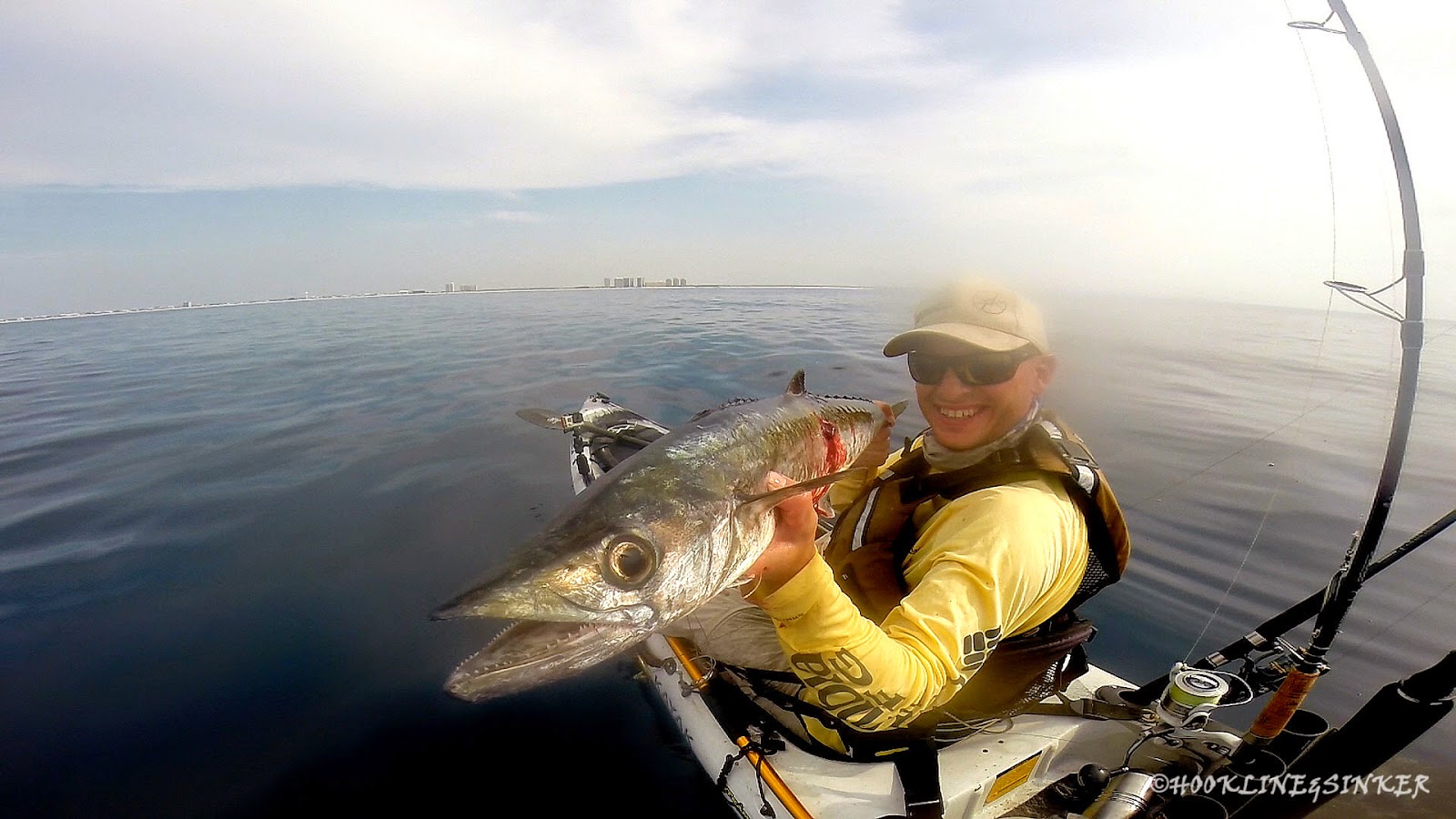 Shortly after catching the nice king mackerel, my battery in my camera died.

I ended up catching a few more kings along the way

I made it back to launch with a smile, a smell of fish, and more

knowledge of the local gulf species. It's going to happen again soon...VERY SOON!