61 days...
1,464 hours...
87,840 minutes...
That's how long it has been since the last time I hit the water. Not cool, not cool at all!
With the next outing beyond overdue, it only made sense to go all out! I worked second shift this week so I planned to go after sheepshead in the morning, go to work in the afternoon, and then target big reds at night, all while fighting off a miserable cold.
Lets do this! 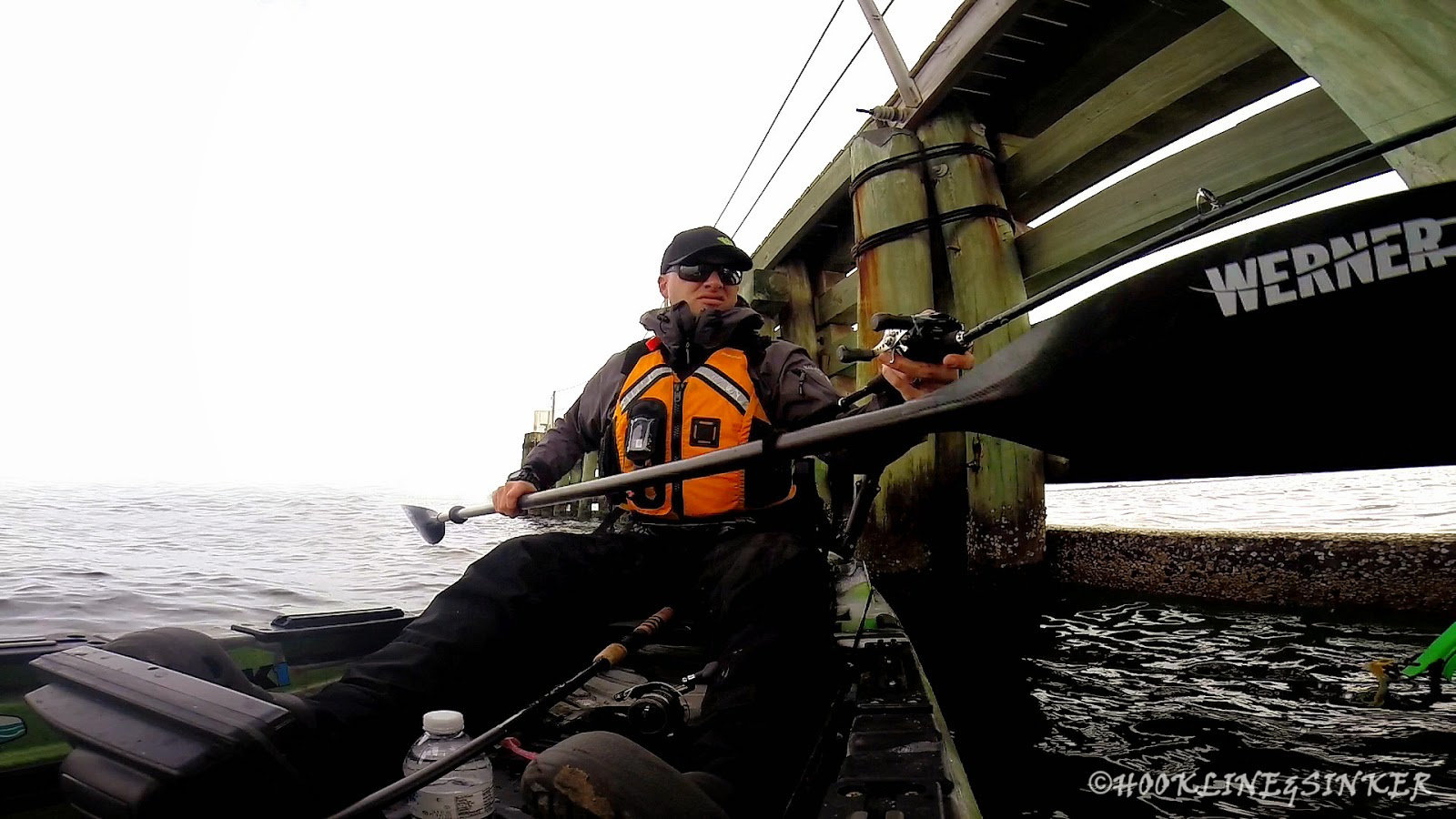 As any angler knows, the feeling you get when you finally get back on the water after a lengthy hiatus is pretty much indescribable. It's beyond awesome! I headed right for the bridge structure armed with a couple dozen live shrimp and a mind full of confidence.
It didn't take long to feel the ever so subtle "sheepy bite". After a couple of swings and misses, I finally drove the hook into the toothy critter! 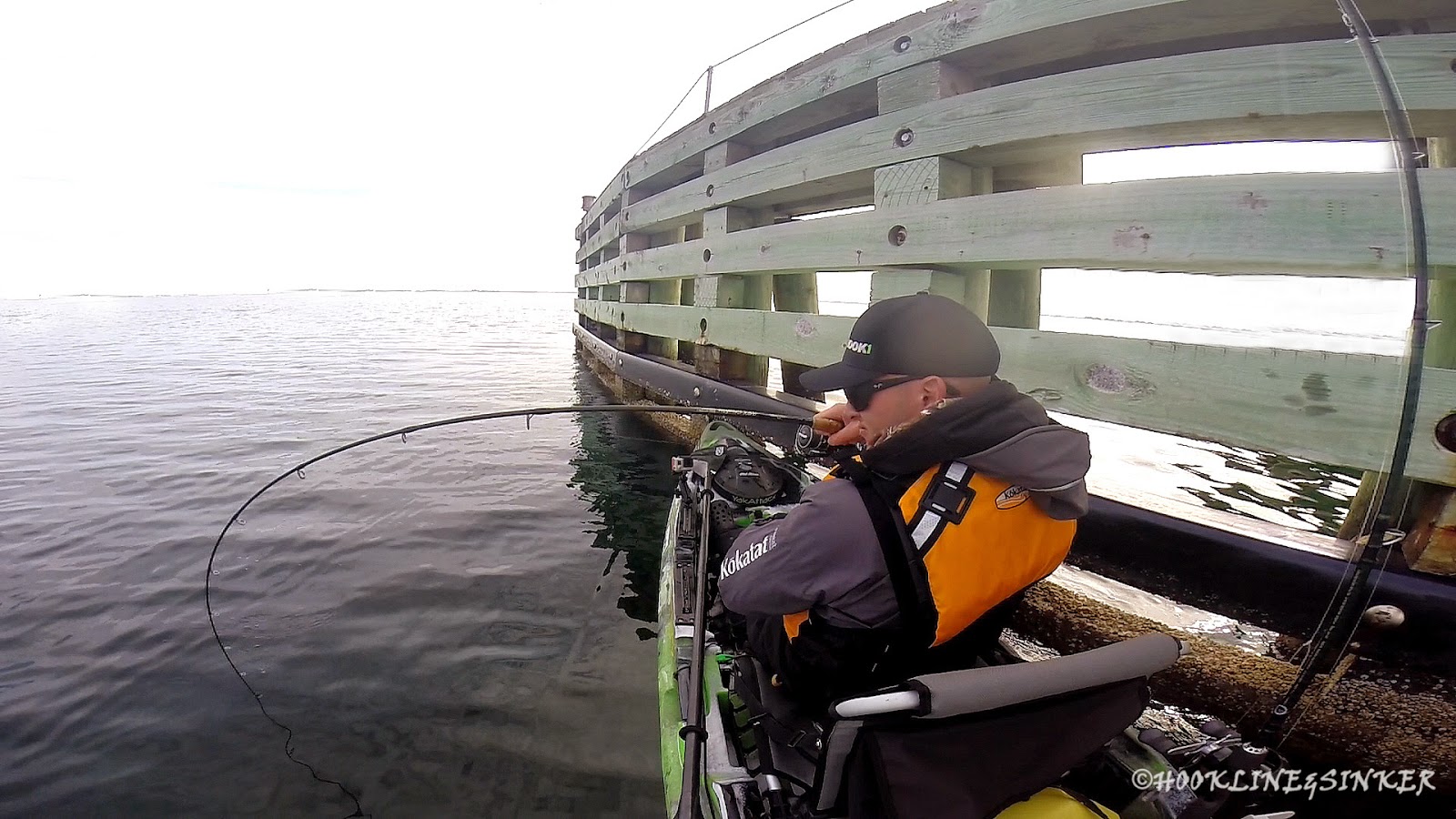 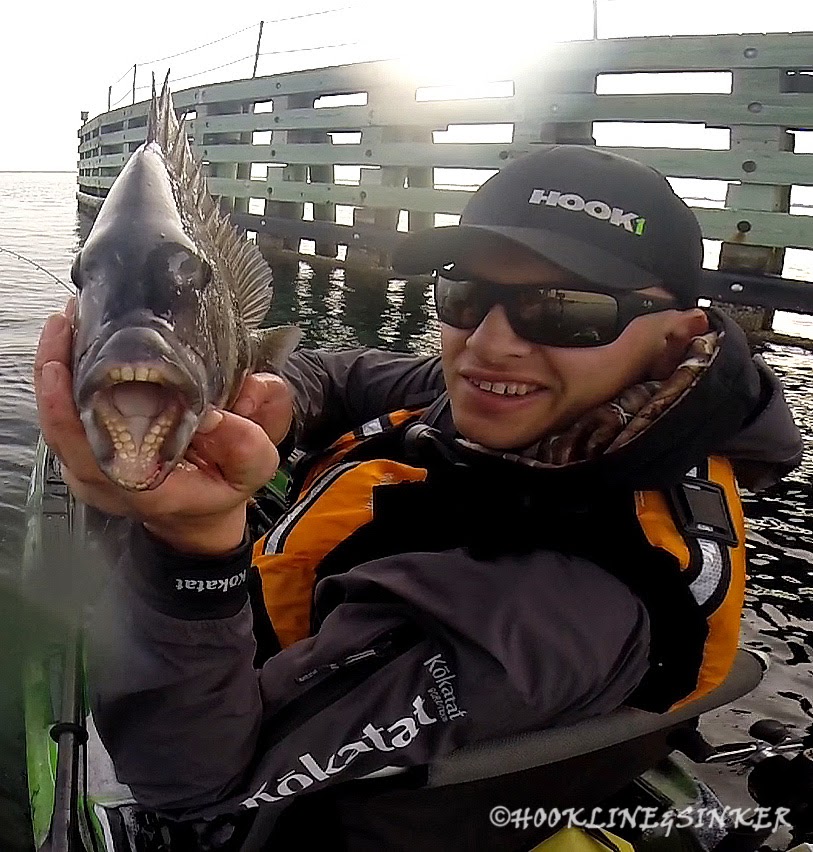 The carolina rigged live shrimp were not only irresistible for sheepshead, but black drum couldn't swim by them without having a snack as well.﻿

The bite really picked up as the wind and clouds rolled in. Couple with moving current, the conditions were perfect! At one point, I didn't go a minute without a bite! I stayed on the same set of pilings with a rubble mix below. Catching a good sized sheepshead is fun, but catching multiples is a blast! I ended the day with double digit numbers of sheepshead up to 21" and 2 black drum up to 25". 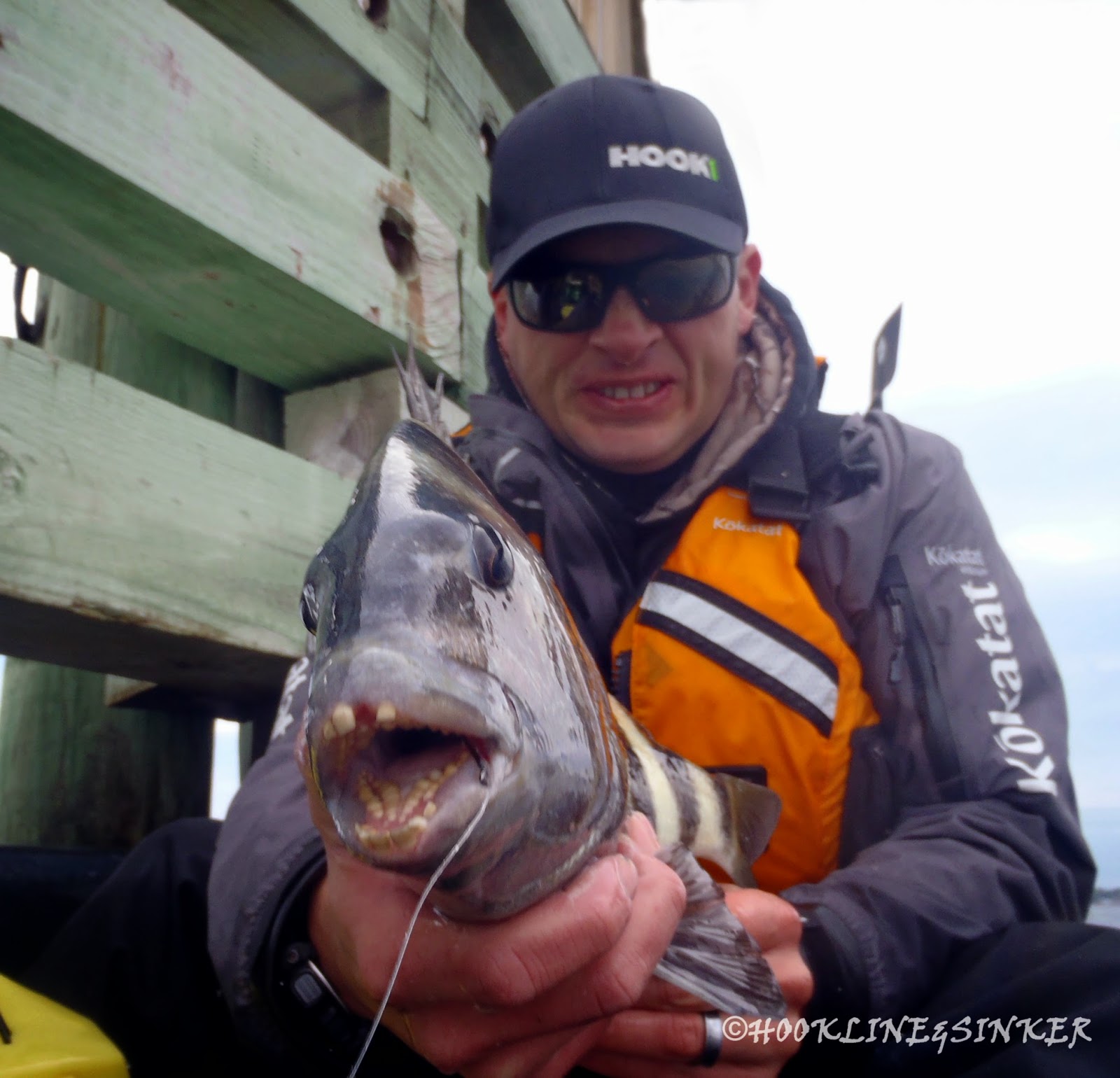 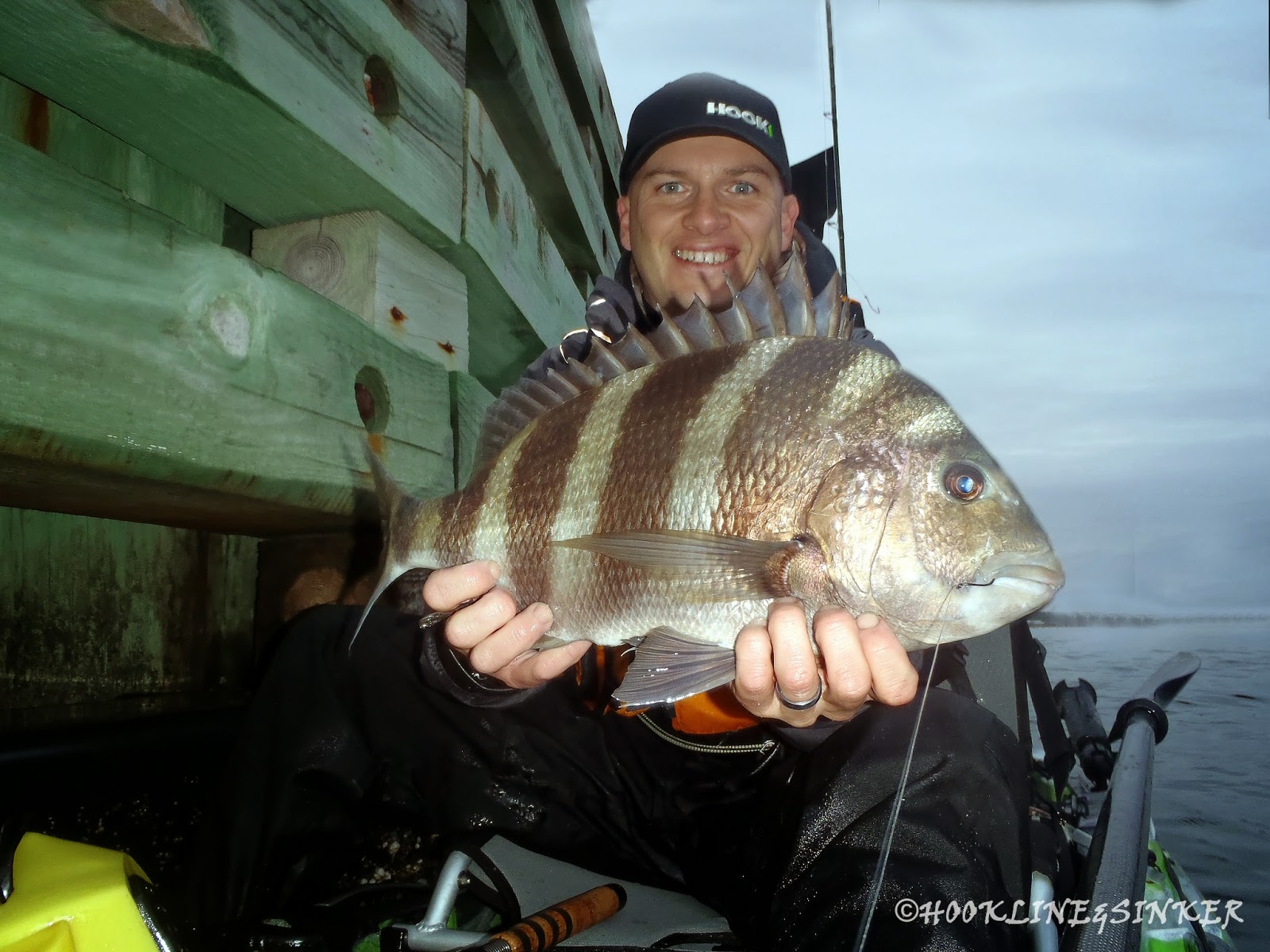 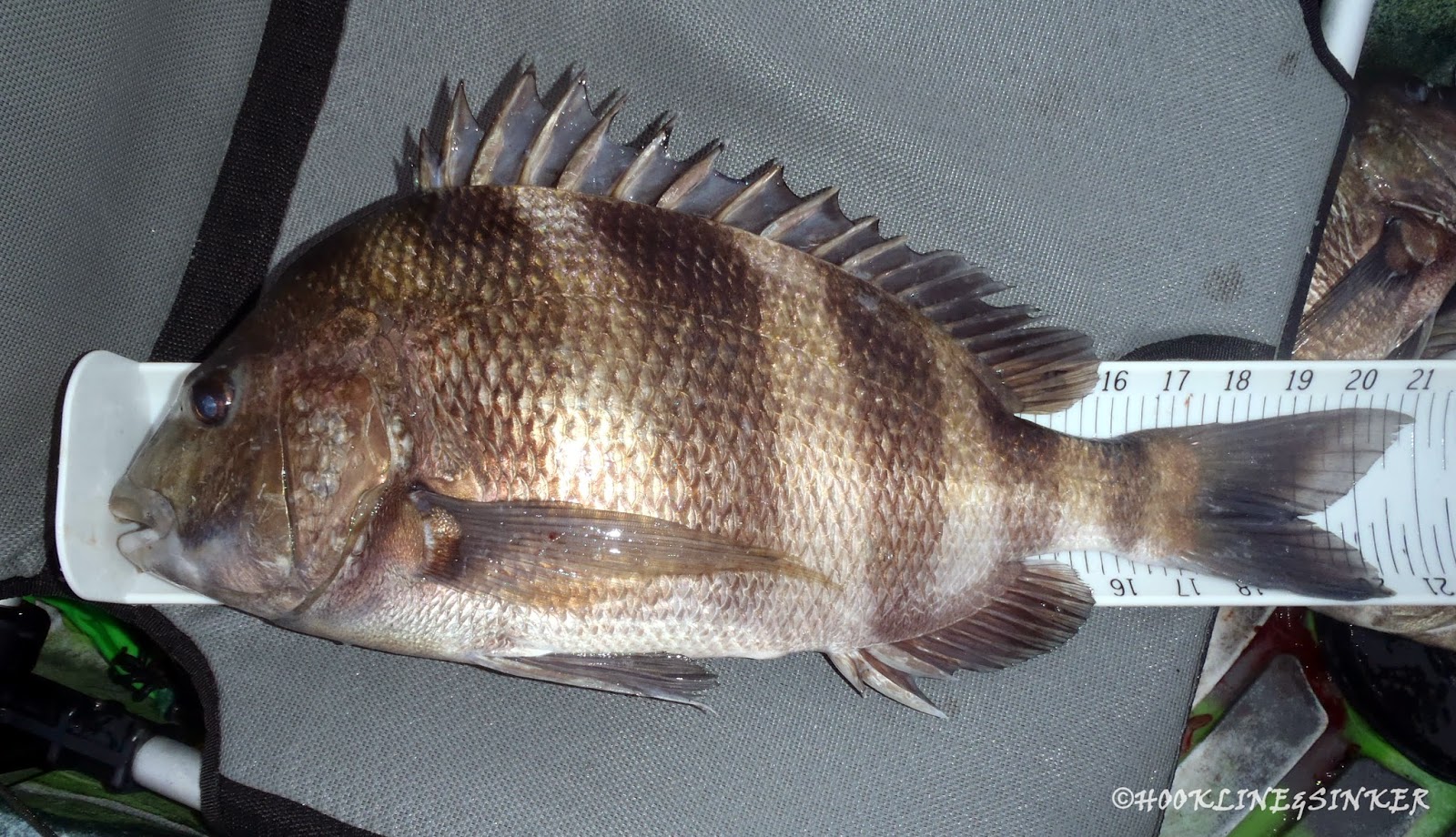 I went to work feeling pretty good about the day time bridge bite from earlier. Even though I was working, it was impossible not to think about an evening bridge bite just as good, if not better than the earlier one. Yeah, I wasn't going after sheepys and black drum this go around. Big ole' orange pumpkins were next on the list...Florida's big red drum!
Once my shift was over, it was a quick turn with clothing and gear and off to the bridge again. The outgoing tide was already moving as I got there so I knew the fish should be hungry! I paddled to the first light that I normally target during outgoing tide. While standing in my Old Town Predator 13, I quickly spotted a pair of reds. I hooked up on the first cast but quickly came unbuttoned. I wasn't too phased since I knew that I probably wouldn't have to wait long for my next chance. I hung out in the shadows of the bridge like a hunter waiting for his prey. As 3 more reds cruised in formation waiting to annihilate anything that swam in front of them, I lead them a with a perfect cast about 10 feet past and 10 feet in front of them. When the first one saw my PowerTeam Lures Swinging Hammer, he rocked towards the bait to steal if from his buddys...FISH ON! 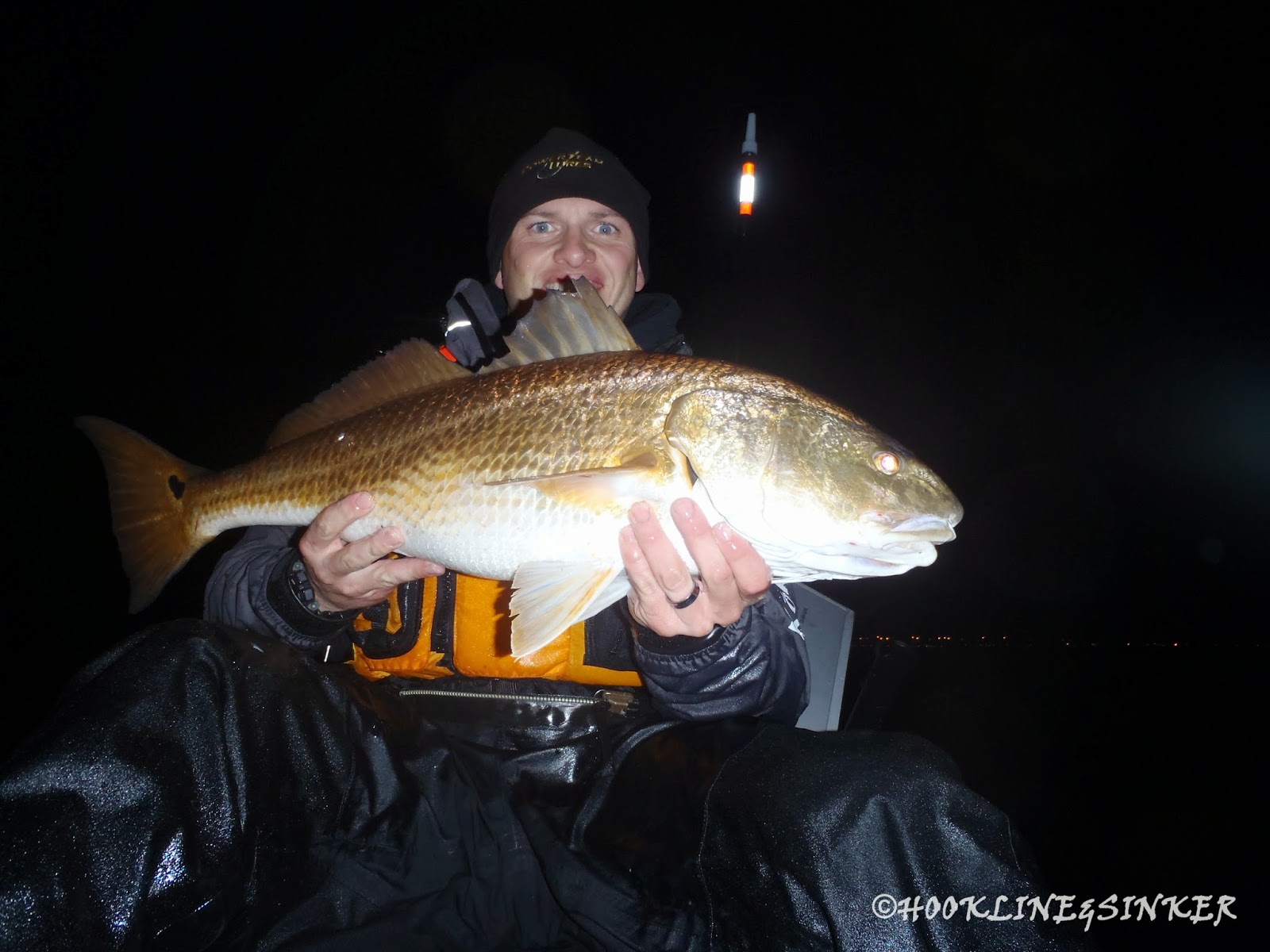 Over the next 3 hours, I hooked up with fish at every light I fished. I lost more than normal, but 10 fish still graced the cockpit of the Predator, ranging from 31" to 38.5". All were caught on a 1/8 oz jig and Swinging Hammers. I didn't break the 40" mark this night, but I saw a handful that were every bit of 40" or better. 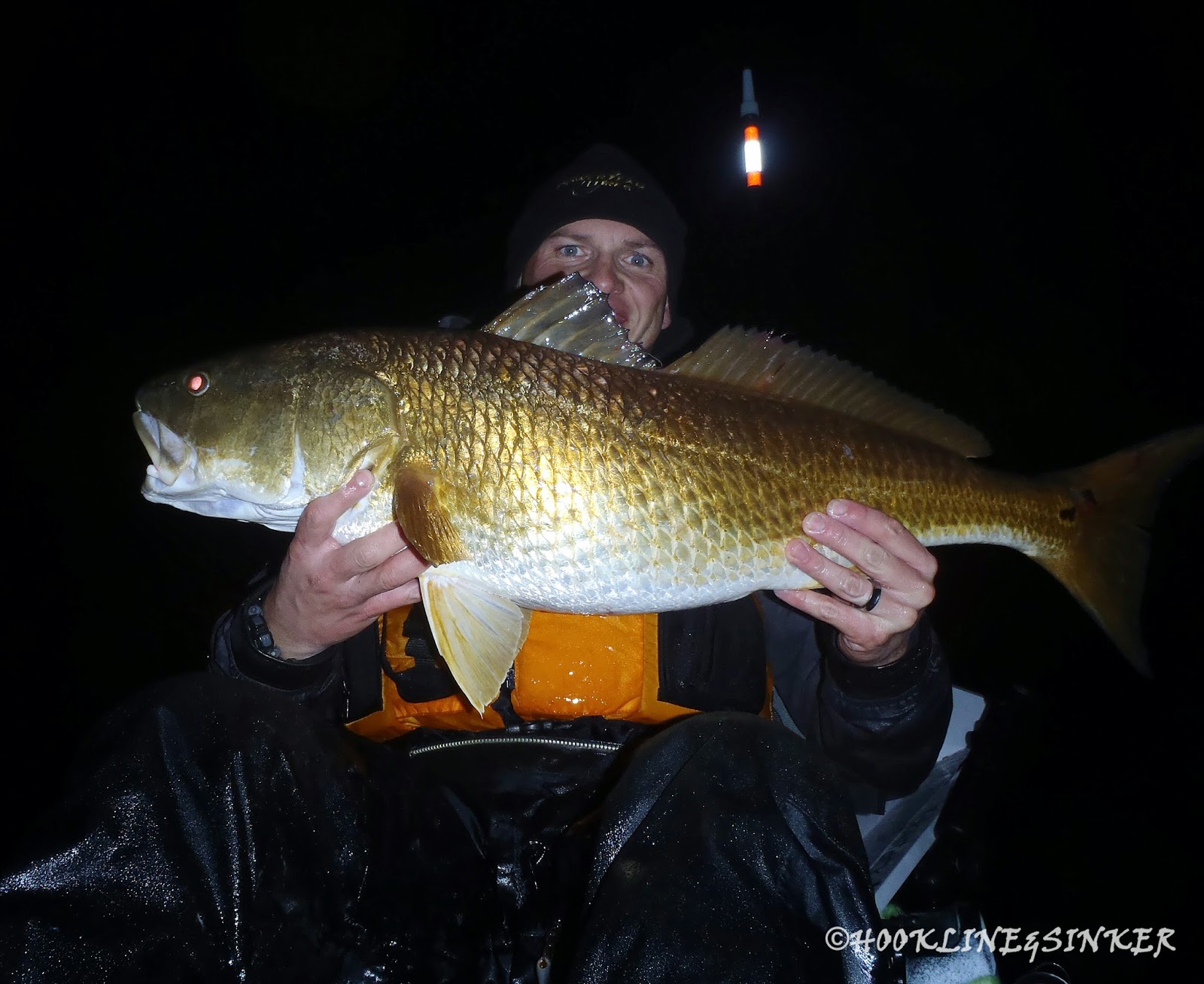 Wiping the tears from my eyes and the snot from my nose, I drove home half asleep with a scratchy cough. Even though I was tired and sick, the sweet smell of fish slime put a little smile on my face. The long break really made me appreciate the time I spend on the water. I don't think I will be waiting 61 days again any time soon...