﻿
Life as a Florida resident has been everything I thought and hoped it would be!
The seafood is great, the people are great, the weather is great, and well...
the fishing is pretty damn amazing!﻿

The downside of moving to a new location for the angler is pretty obvious.
All of the spots that you took the time to learn are a thing of the past...time to find new ones! 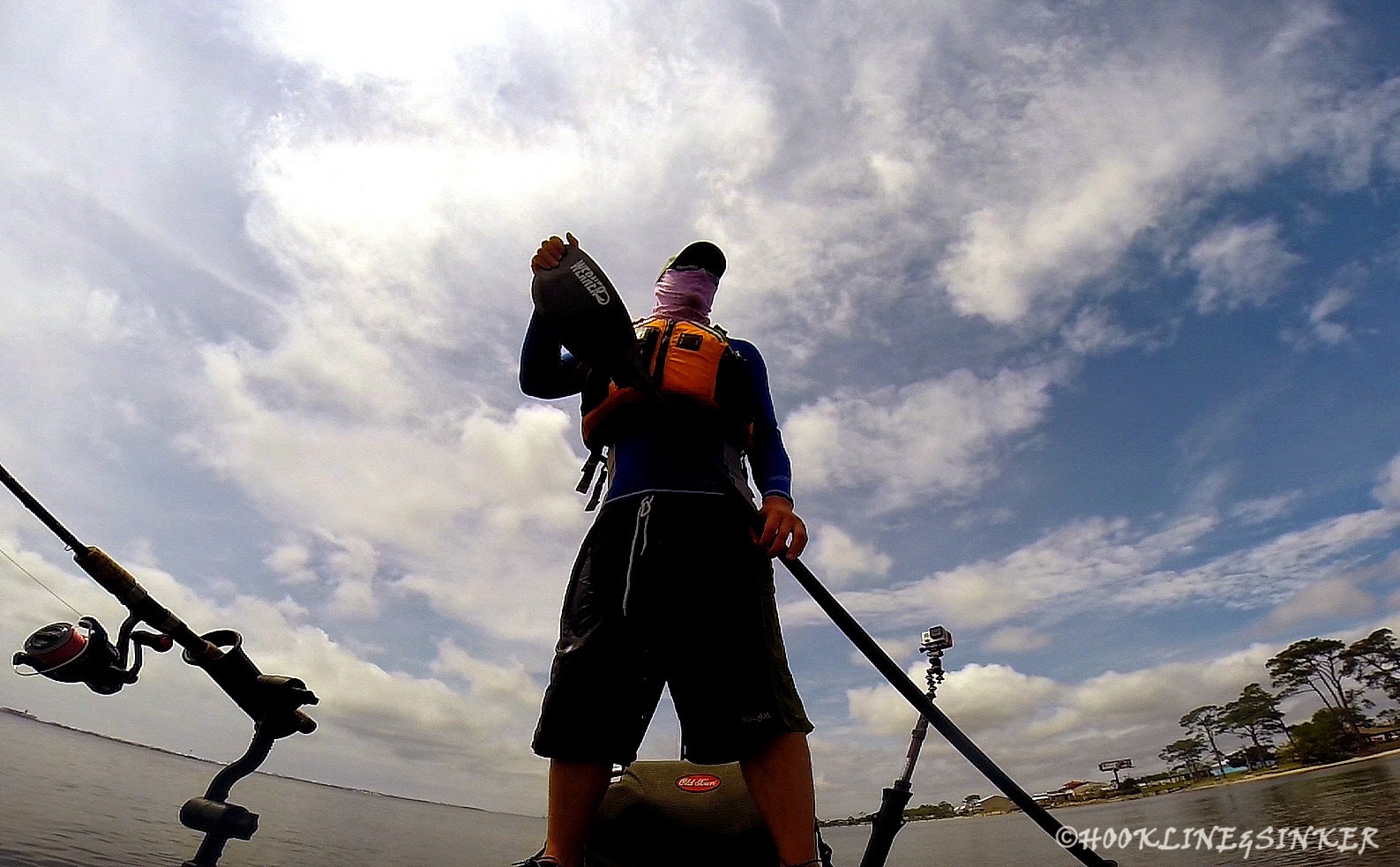 I do a lot of my homework on the internet when it comes to scouting.
For flats fishing, being able to read the bottom and surrounding areas can make a huge difference in finding fish!
I had a set of flats eyed up that I researched over the winter. Now it's time to find out what they're about! 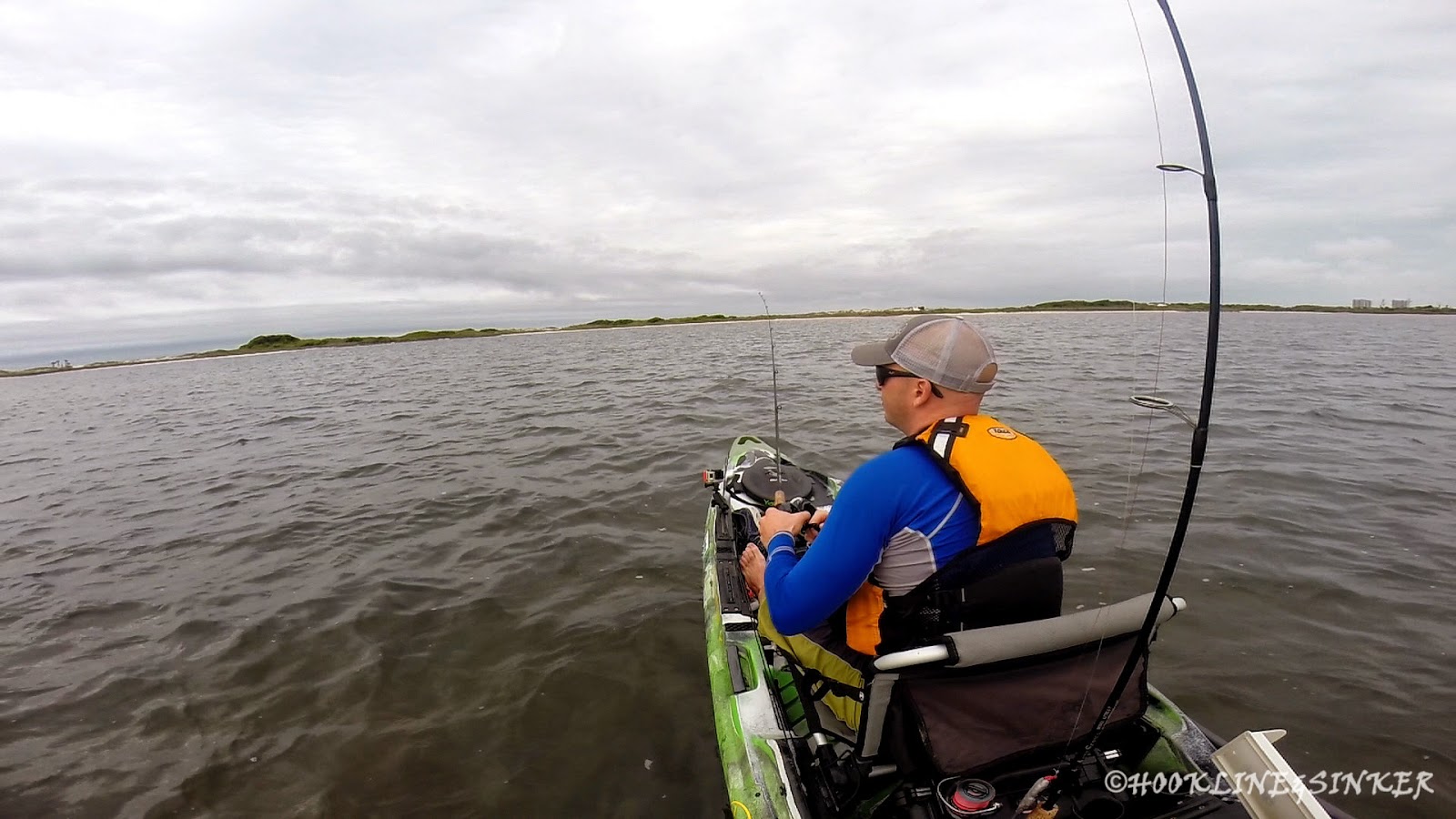 Just as I had hoped, my topwater caught the attention of a pesky little flats fish.
Not a gator trout, but a fish none of the less.

I caught a few more smaller trout before I had a blow up of something bigger.
This fish missed the lure the first time, and I seen him come out of the water the second time as he
found his mark...
Mr. Psycho Redfish! 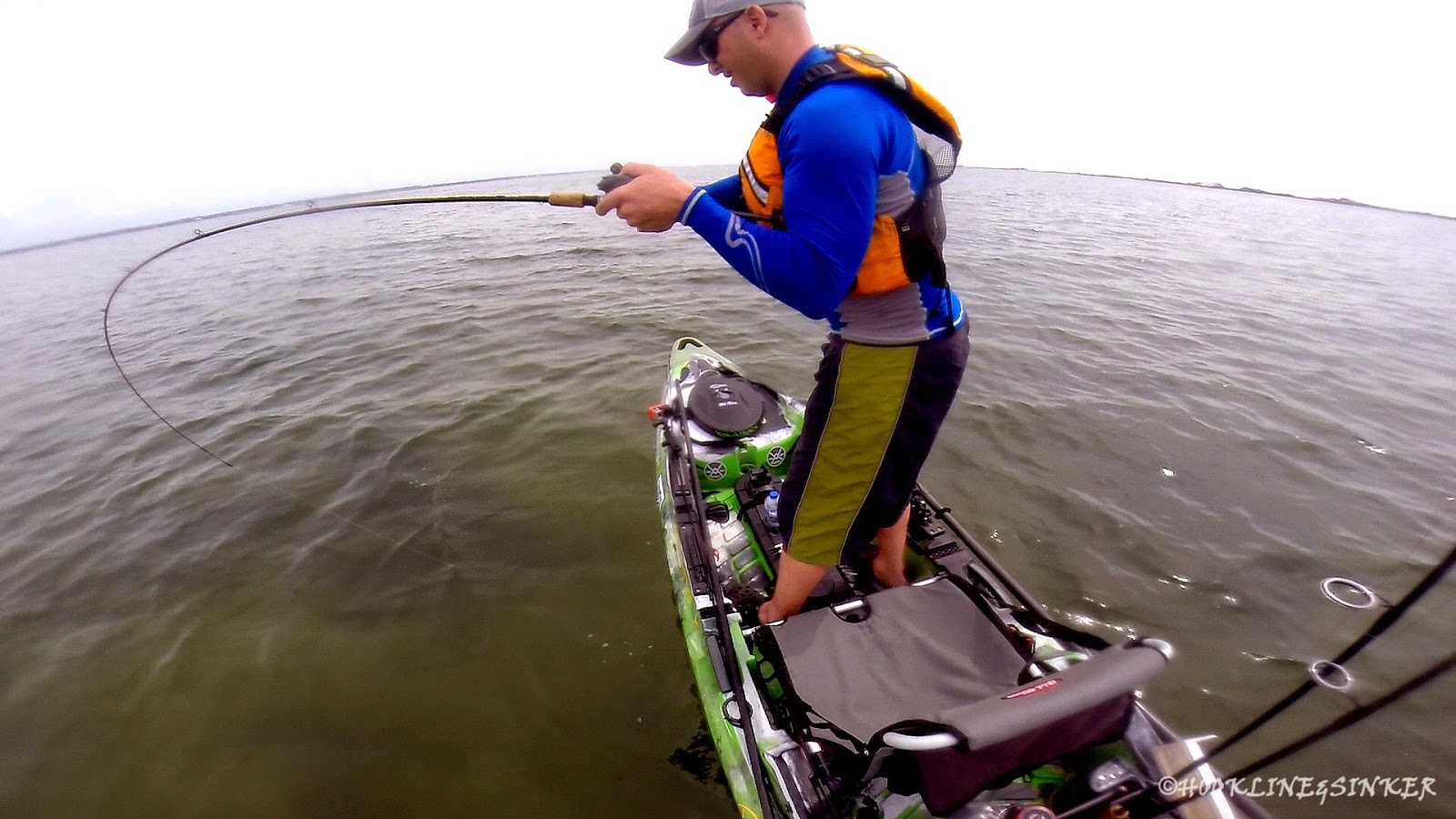 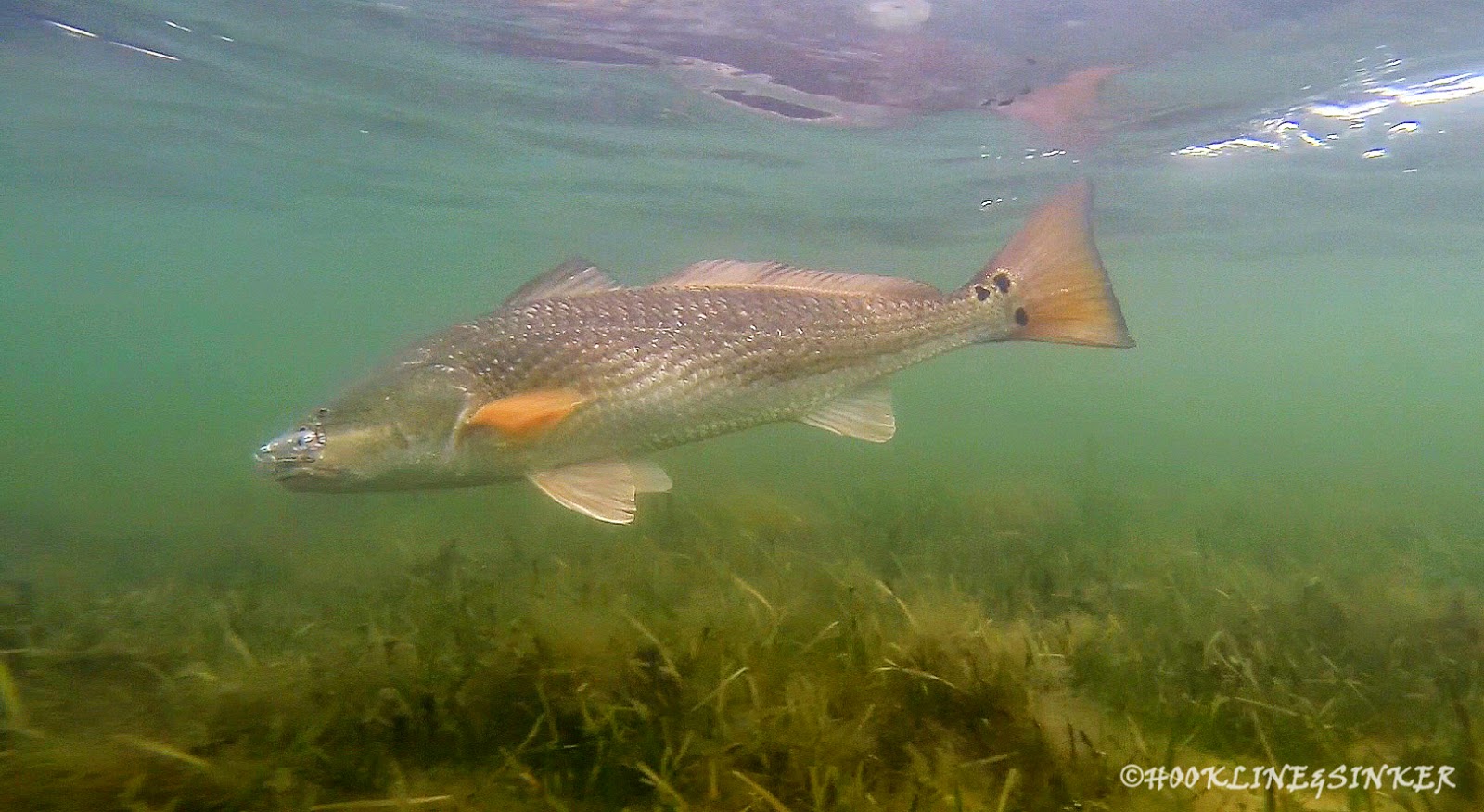 I was hoping for a big trout, but I'll take a little sleigh ride from a red any day! 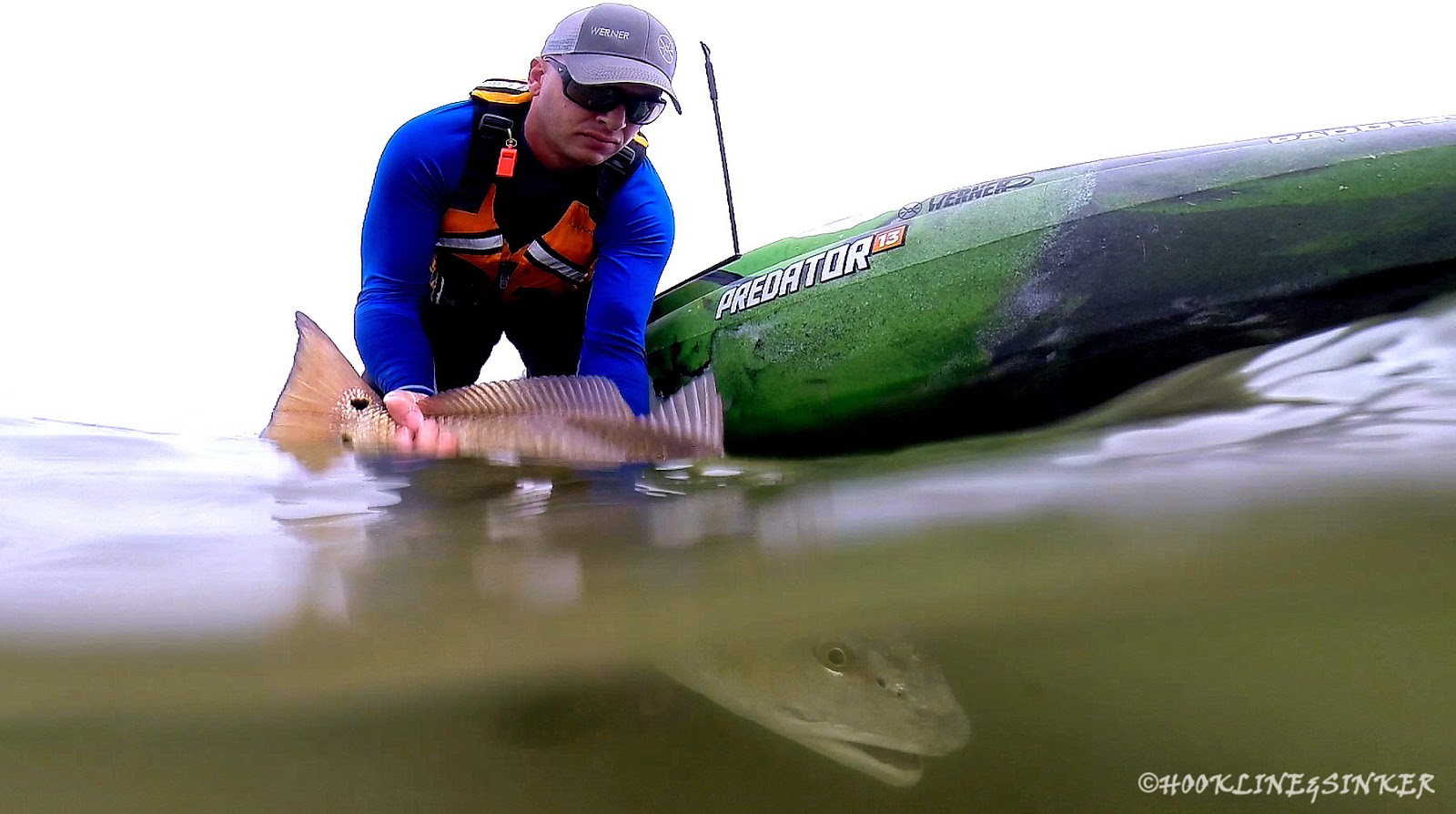