The one down side to living in Navarre Florida is that it really tests the fisherman's decision making skills. I mean think about it...
How the hell does a guy decide between sight fishing redfish in skinny water, casting topwater for big trout, or venturing offshore for pelagics and reef dwellers?
This puts an angler in a predicament...make a decision. Unlike work, school, or home, this is one decision you don't mind having to make. 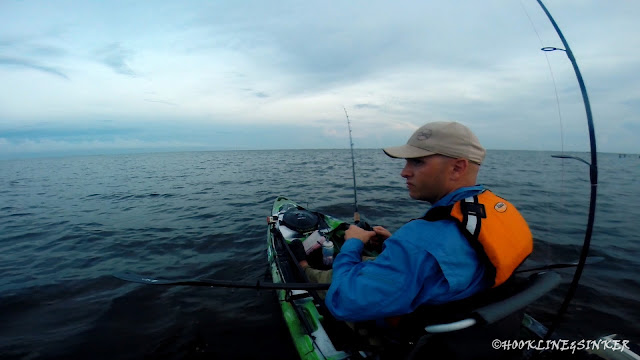 First up was an after work session consisting of hitting a flat before the sun going down, then to dock lights under the cover of darkness. It didn't take long to get a slot redfish to crush a Spook Jr. in bone color. 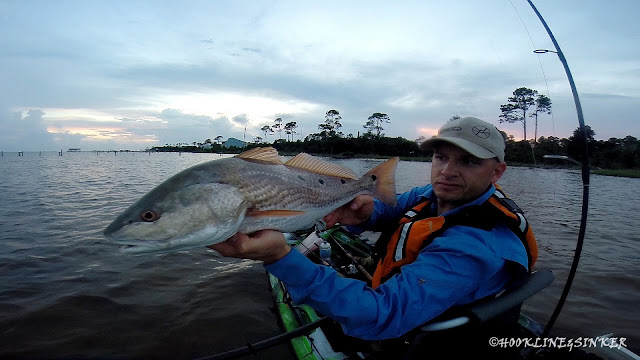 Not long after the sun disappeared behind the trees, certain dock lights activated a vicious feeding frenzy. While approaching the first set of lights, you could hear the trout ambushing baitfish in between paddle strokes. The spotlight on the water consisted of baitfish skipping along the surface followed up with angry swirls breaking the silence. Catching a 20" trout on the first cast set the tone for the next 2 hours. Oh yeah!!
Big fish of the night went 23.75". Catching 20 fish in less than 2 hours is an awesome way to decompress from work.
Now, it's time to hit the gulf! 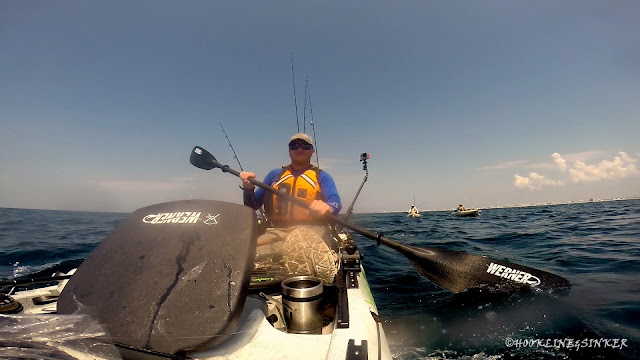 The first trip out was a dud to say the least! A few bonita and a sweet sunburn was all I had to show for the first offshore trip of 2015. The dolphins must have felt bad because they put on a show for about 20 minutes. Normally I dislike dealing with dolphins but they acted like they were shaking their heads playing around with me. 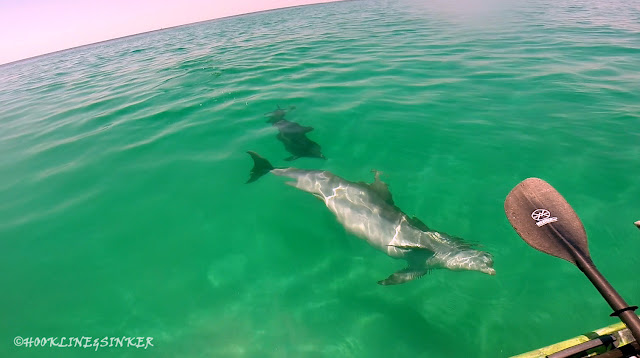 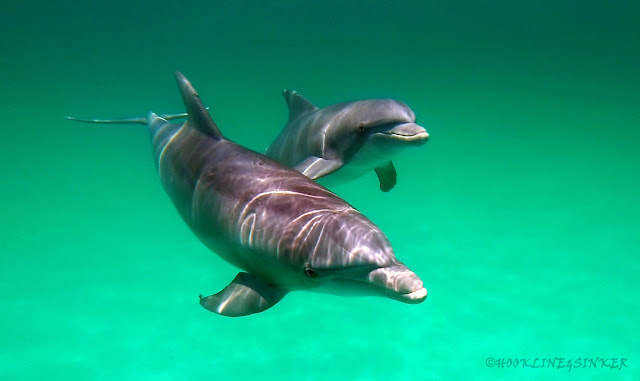 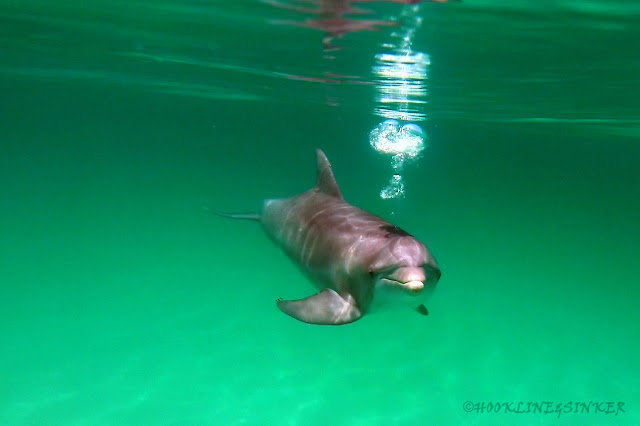 The decision about where to fish on the next trip was easy.
It's red snapper season and the seas looked great!
Marty Mood, Benton Parrot, Elizabeth Saylor, her son Matt, Marty's neighbor, and I went out in full force after the "endangered" red snapper. The fish took a while to cooperate but we ended up getting on them. Cutting up the bonita and chunking him over the spot made the snapper rise up in hurry. They couldn't resist! 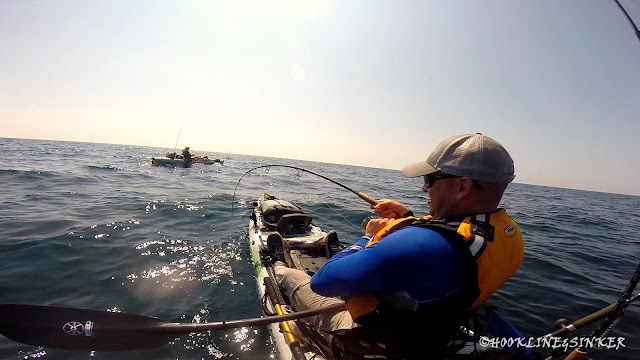 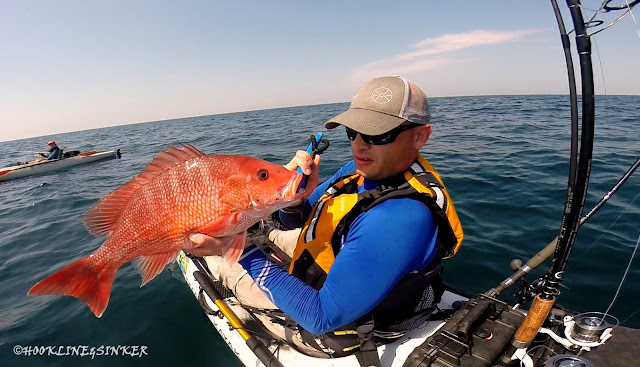 We all caught fish and had a blast doing it!
Catching a limit of red snapper and a king mackerel provided plenty of eats in the Bekolay house.

The decision for next time around will be pretty easy as long as it's during snapper season.
See ya on the water!
Posted by Richie at 9:38 PM 3 comments: